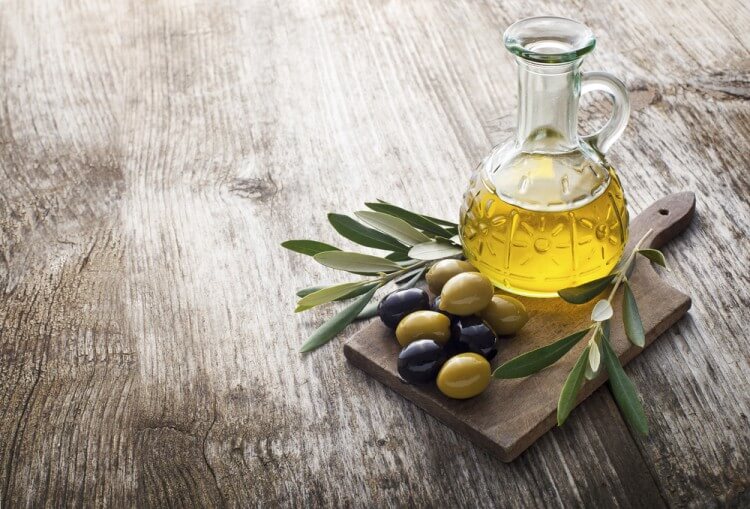 Ever since journalist Tom Mueller broke the story about how more than 70% of the extra-virgin olive oil sold in the world is fake (cut with cheaper oils), olive oil lovers all over the world have been scrambling to find authentic, 100% real olive oil.

Australian's are the largest consumers of extra virgin olive oil outside of the Mediterranean.
Australian Olive Oil business is $300 million+ a year. It is also an unregulated industry, making it a very slippery trade.

The FDA in USA admits, "that because of lack of funds, and because of higher priority items, they simply don't have the time and resources to check olive oil."(2)

When you have the third largest and one of the fastest growing markets in the world, and no-one is checking olive oil quality, it is an open invitation to fraud.

What Is Actually in Your Olive Oil

There are high-tech frauds in which reputable companies use low temperature refining processes to take very ordinary olive oil with flavour flaws and bad smells - and produce a very bland and very ordinary deodorised oil which is then sold as "extra-virgin."

There are "legal frauds." Companies use misleading or disruptive advertising to sell something as "special" when it is just very ordinary.

It is so easy to fool consumers! Especially in the Australian and American market where very few people actually know what good olive oil taste like!

Olive Oil Should Be FRESHLY Squeezed

Olives are stone fruits, like cherries and plums.  So real extra virgin olive oil is fresh-squeezed fruit juice – seasonal, perishable, and never better than the first few weeks it was made. Don't let olive oil sit in your pantry for ages.

They change the use- by-dates.

“We erased the old text with acid tone, re-printed to them on the side of the glass with a laser printer that we had set up for the bottled line."
Factory worker at the Australian company, Big Olive, revealing that the retail olive oil they was being sold was up to 3 years out of date.

Most dodgy olive oil comes from overseas, mainly the Mediterranean. Australian brands are also dodgy such as The Big Olive, Oz Oilio, Coorgon (SA region) and Bene Vita. Even "GC Extra Virgin Olive Oil" from Crete, Greece (produced by Master Chef George Calombaris) was taken off the market (to my knowledge as I cannot find it anymore)  due to an investigation that it was sadly pretty old and not even extra virgin.

How to Tell if Your Olive Oil Is Fake

A lot of the DIY tests that has been suggested are unreliable, such as “the fridge test” and the “oil lamp test.”
The Taste test is ok for experts that are really in-tune, however this is still unreliable as majority of people simply cannot taste the difference. Even self-proclaimed taste-testing experts have been shown to be miserable failures.

Taste Tip: Bitterness and pungency are usually indicators of an oil’s healthfulness.  Sweetness and butteriness are often not.

Like all food, it is always best to get to know your farmer. Go to farmers markets and talk to them. Build trust and you are set.

Know the WHEN, WHO, WHERE of your oil:

Artisan and locally-produced olive oils (the variety you can find from small family farms) are a good choice as they probably have passed every scientific test of authenticity. So, buy locally.

But What if You Can’t Buy Olive Oil Locally?

Studies showed that domestic olive oil from single producers or small co-ops of growers was always real. This is safe because olive oil adulteration can happen with the middle men — the people who buy olive oil in bulk from individual farmers and collect it in bulk to sell to corporate buyers. You want small farms who grow it - pack it straight into the bottle for retail sale. (Note big farms and companies can still grow - adulterate - pack for retail all on their own site).

“Yoga does not ask you to be more than you are,

Dehydration: A Main Cause of Excess Weight Are th

Despite the science, the dogma remains pervasive.

Are You Actually Hungry or Just Dehydrated? Are y

PYour energy levels are foundational to any heal