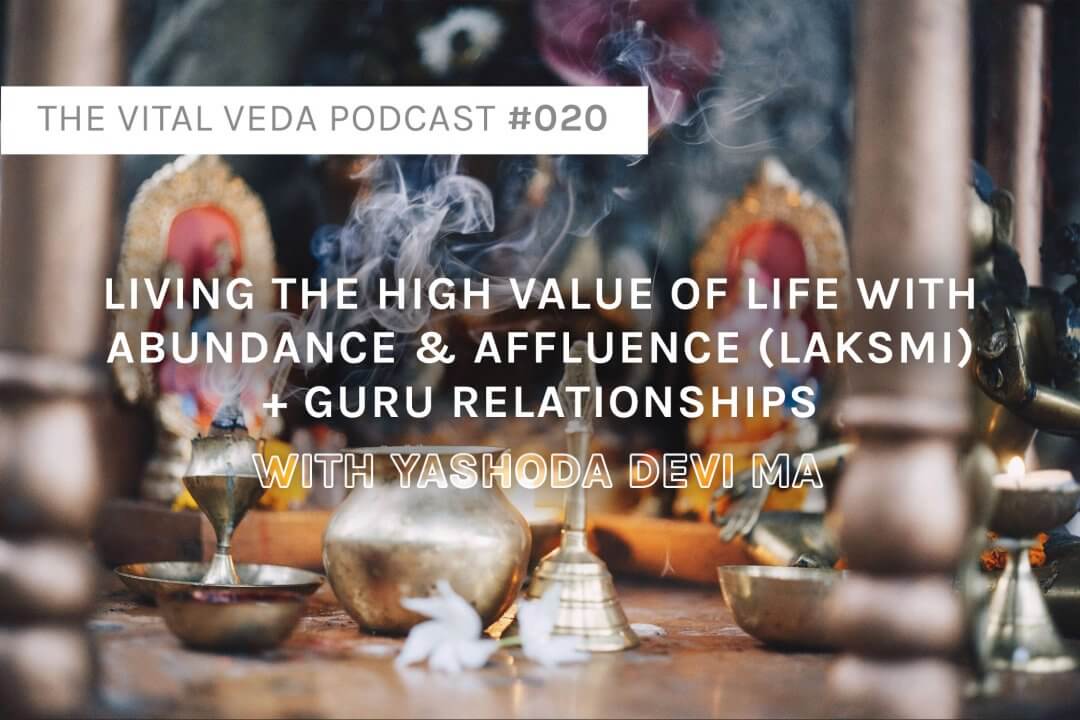 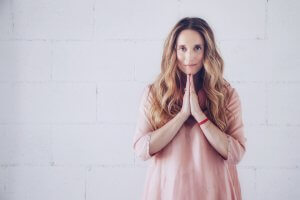 In This Episode We Discuss

Having many “births” in this lifetime.

Being adopted, searching for birth parents and reuniting with her birth mother.

The paradox of people looking like they got it all - good looks, money, famous, brought up in a good family, but feeling miserable on the inside.

Your life can change in any moment.

Rapid healing from insomnia, depression and ADHD from VM. 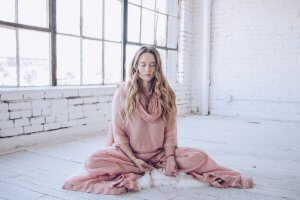 Fluctuating between various gurus and practices vs. maintaining a common thread and uniting all aspects of Yoga.

Generally it is advised to only have one guru since it is better to stay on one path to get to a destination (enlightenment) rather then moving between various paths (since all the paths lead to the same outcome).

Not mixing two different lineages, like a “fish milkshake,” but layering them.

Yashoda having two lineages and two gurus, which is unusual.

Yashoda’s 2 Main Gurus in her life:

Living with a Guru as a quantum leap in evolution.

Observing Guru, nature and states of consciousness for evolution. 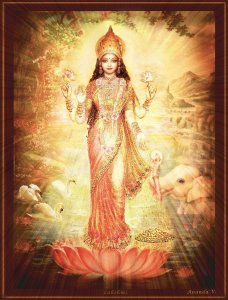 Drops you into the highest value of being a human: universal compassion, universal friendliness, unshakable universal happiness and a grace and a power that we are able to move through life no matter what anybody is doing, we are still in our grace. That is Laksmi...In that, then the resources come.
Yashoda Devi Ma

Fundamental of Nature: What You Give you Will Receive
Experiment and play with the laws of nature.

“You Deserve the best…” You are worthy.

“You are worthy. It s our natural-born heritage to be abundant. If mother nature is abundant, then we are.”

Saying yes and not closing ourselves off.

Everything is energy. Whatever we give value to will have value.

Radical aliveness. Using the whole body to come alive in this pranic level. 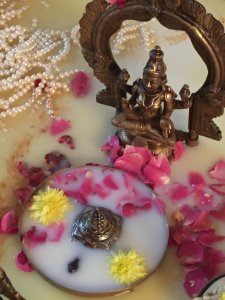 Please leave me a comment below (I love to read every single one).