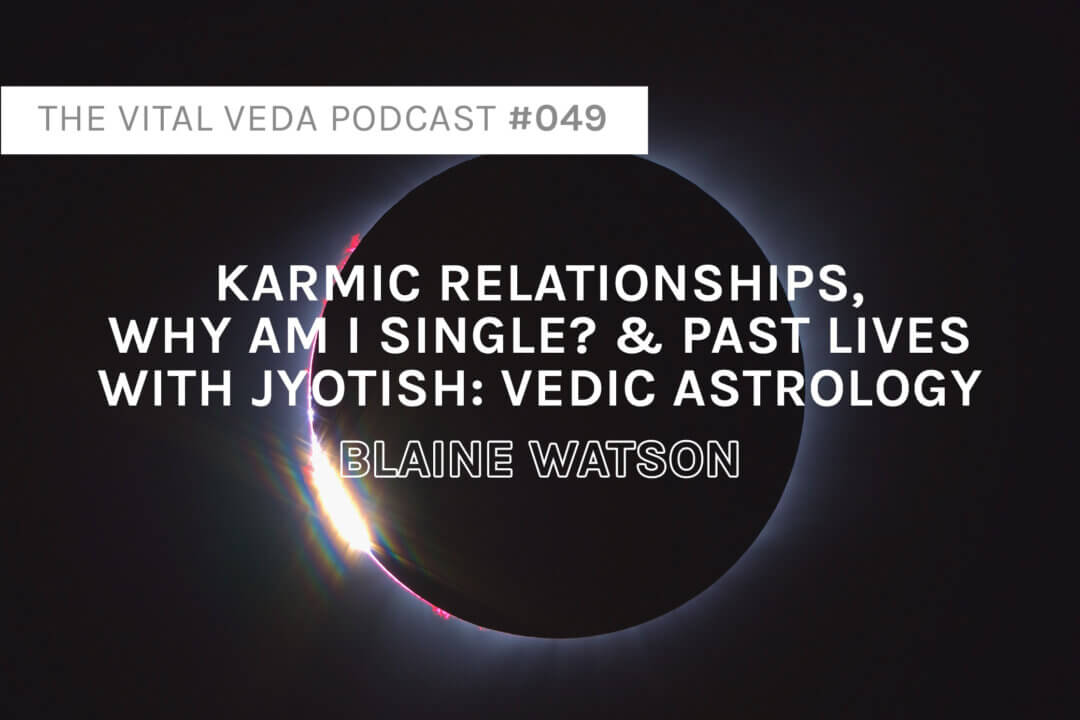 Is your relationship with your partner supported by nature and karmically suitable?

Gaining insight into the Vedic Astrology of you and whom ever you relate with can illuminate and improve that relationship.

Why am I still single? I feel a relationship would significantly enhance my evolution.

Vedic Astrology, or Jyotisha, utilises measures of sacred time to organise human life according to celestial forces and natural law.

It helps understand human existence in a deeper perspective so that we can not only flow through life effortlessly with nature's support, but also attune with cosmic intelligence and the eternal organiser.

About Our Guest: Blaine Watson

Blaine has studied astrology since childhood and became interested in Vedic Astrology on a trip to India in 1980 and began studying in earnest at that time. After several years of self study in India, USA, Spain, Netherlands and Switzerland, he was personally certified as expert in Jyotish by the Dean of the Department of Sanskrit at Benares Hindu University in Varanasi, India in 1989.

Blaine has been a professional astrologer for over 30 years and has more than 30,000 clients in over 30 countries. People find Blaine via word of mouth as the Vedic tradition with which he is associated does not permit me to advertise. 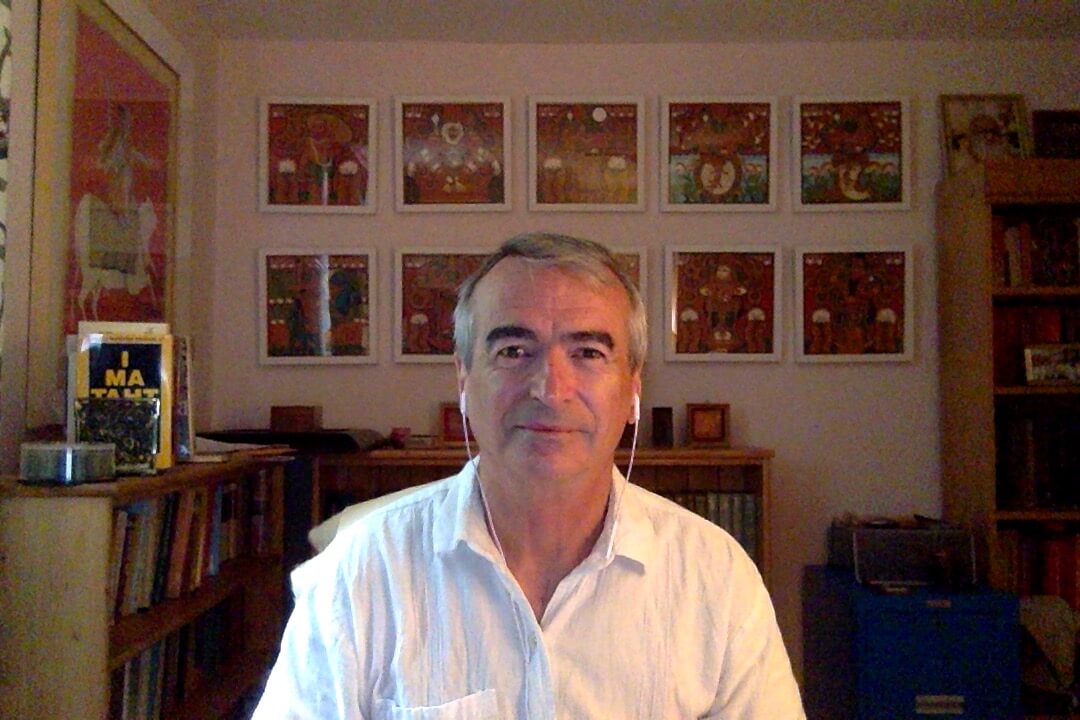 Blaine has travelled to consult and teach in South America, the USA, Canada, Europe, Africa and India.

Blaine also been trained in and is considered to be expert in Ayurveda and the Vedic system of temple architecture known as Vastu Vidya or Sthapatya Veda. Blaine learnt to meditate in high school, and has been a teacher of Transcendental Meditation for 45 years and has taught over 4,000 people on 4 continents how to meditate. 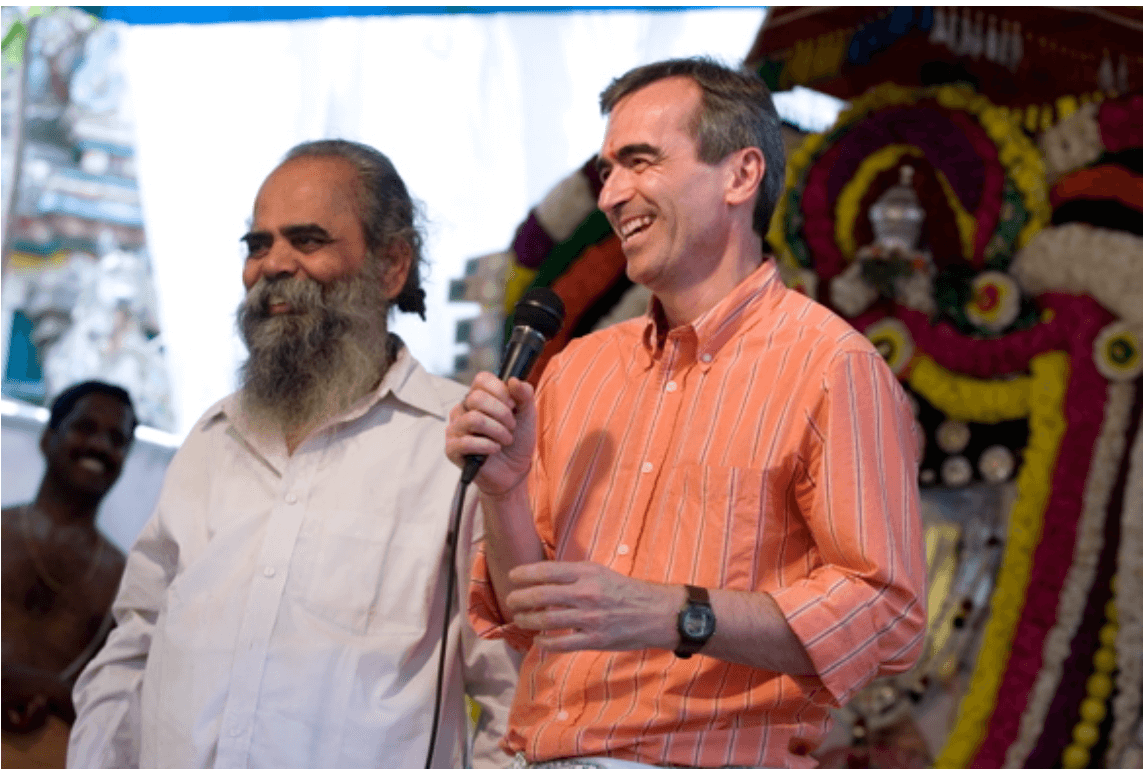 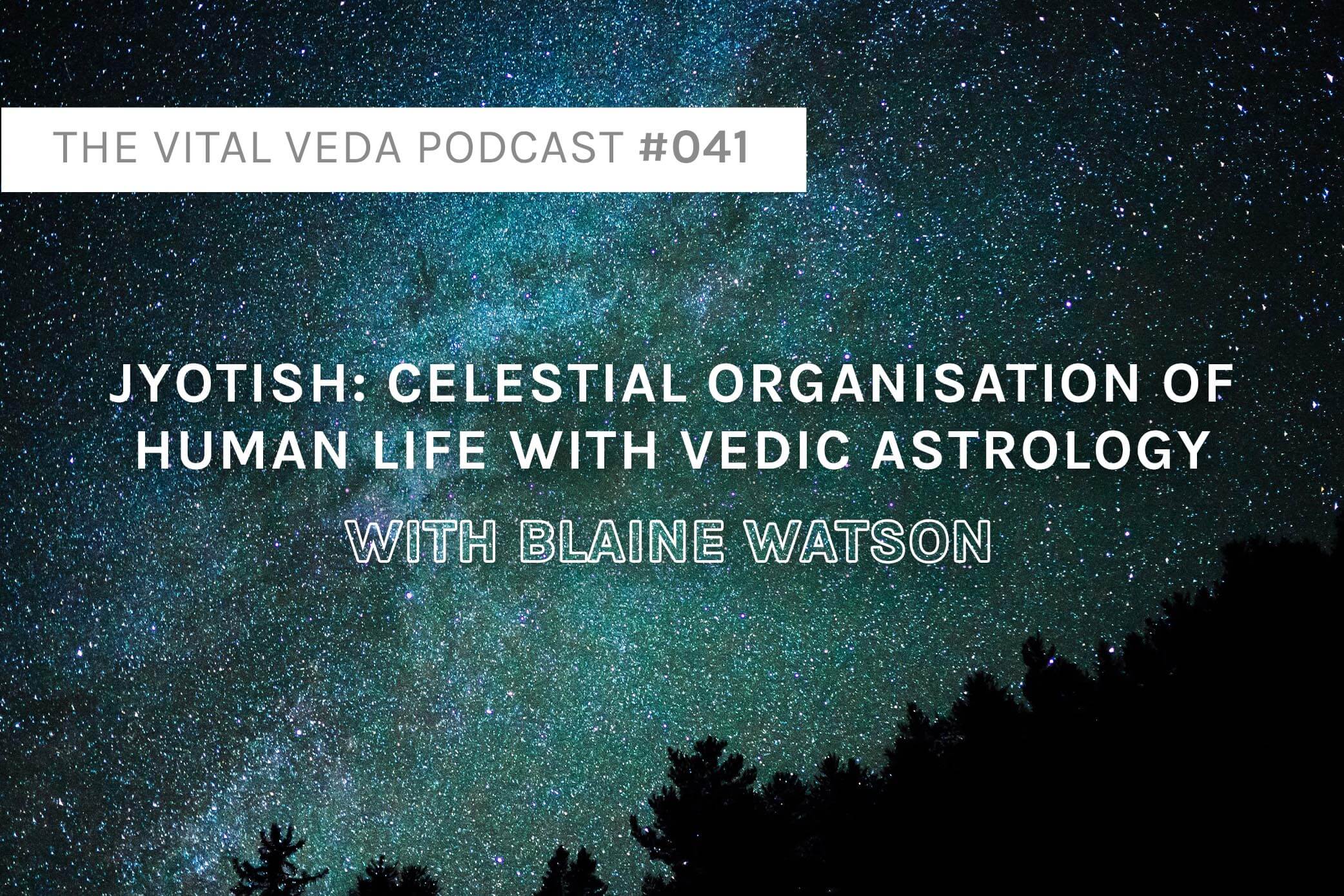 Dharma: The Most Evolutionary Thing You Can Be Doing Now

Trends, themes and patterns that present in clinics and consultations due to the cosmic weather.

Vedic nerds - a global phenomena that is influenced with past lives and a purpose to unit with India.

Past Life Relationships with Jyotish, Karma and Choosing When You Are Born

Istha Kal - personal time. Your time of birth is chosen and dictated to you according to the karma you are working off.

Born with adversities, challenges and blessings.

The Epidemic of Infertility

The relationship between infertility and glyphosate.

Cultivating A Relationship with the Planets

Jyotish expressing itself in the physiology

For information on the dhatus (tissues), refer to Vital Veda and Dr Harsha Rajus online course on Dhatus.

Each Planet is An Incarnation of Visnu

You can see the evolution of human kind in these incarnations (from acqautic animal to the most refined human). 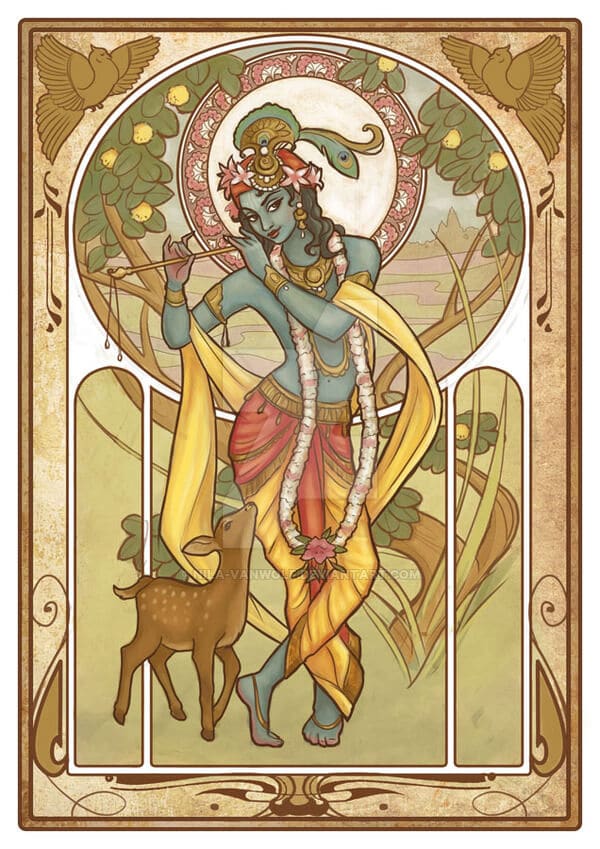 Why is each planet is dominantly masculine?

The Dashas - Planetary Cycles You are Going Through

Why Am I Single?

Yagyas for world peace and anything in the world. 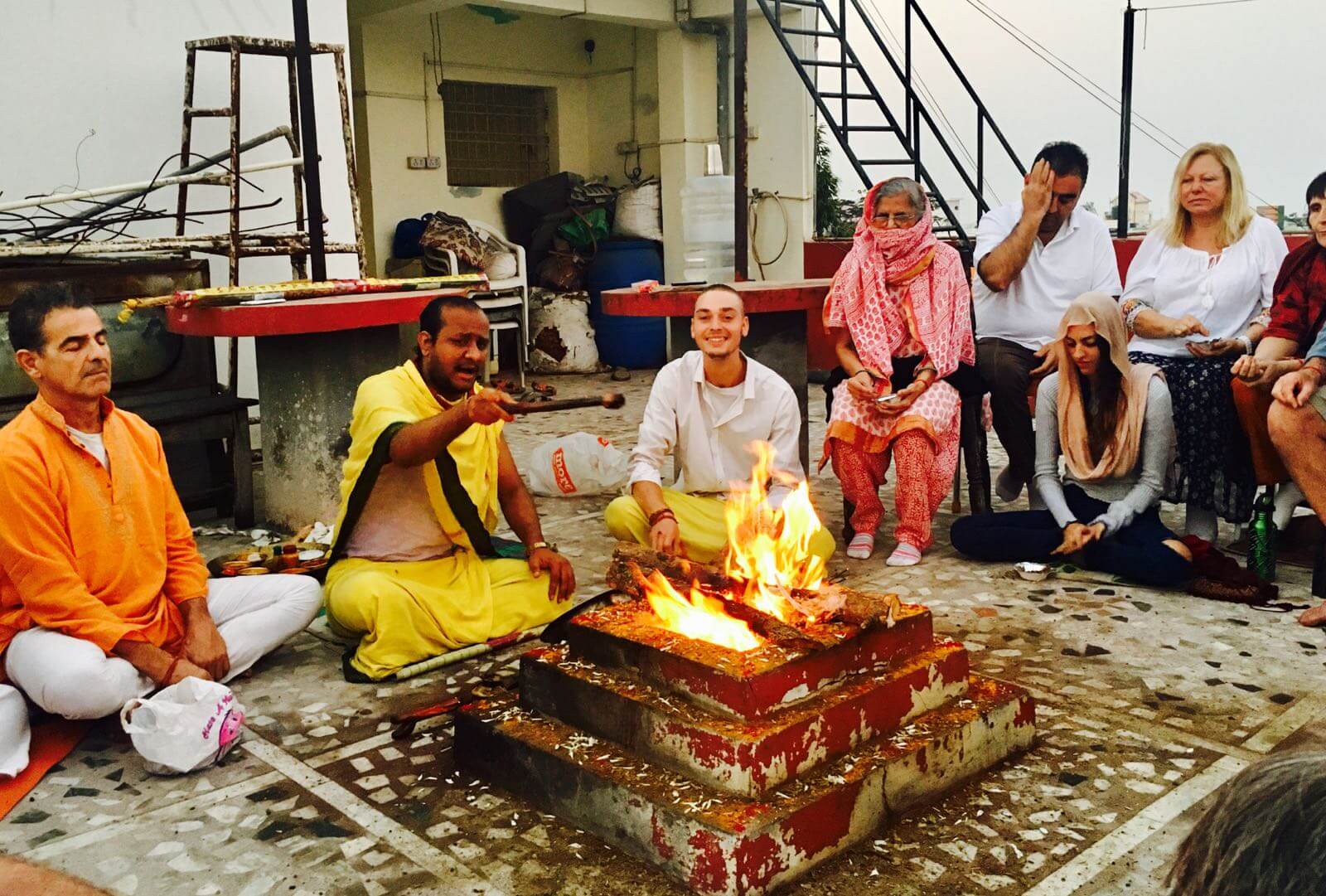 Viewing the Birth Charts of Twins

Contact Blaine for a Jyotish consultation - find his address in this episode.

The First Podcast Episode with Blaine

Please leave me a comment below (I love to read every single one).

I have done self-abhyanga (Ayurvedic self-oil-mass

The Covid vxcc!ne has arrived, whether we want it

Why Wearing Sunglasses is NOT Healthy Sorry to cr

What better podcast episode to bring in the new ye

Sure the living is easy in the summertime, but my