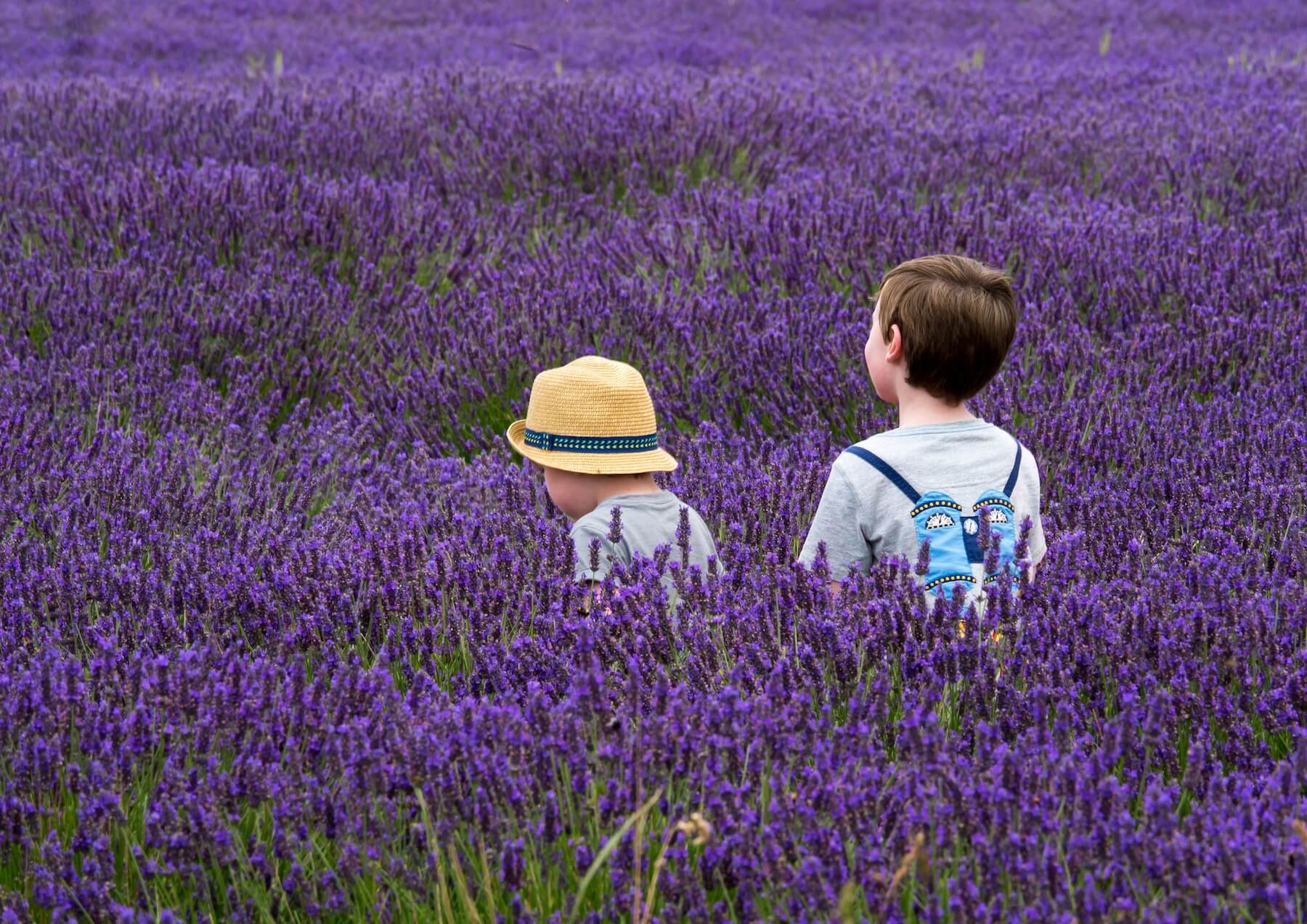 Lavender is one of the most versatile and widely essential oils. Adored for its beauty and prized aromatic quality, the aroma is fresh, sweet, soft, and floral. It's soothing, balancing, antibacterial and antiseptic properties make it a useful tool in the first aid kit.
Lavender will enliven you when your energy is low, and settle you down when life is hectic.

At the crown of the head is the cerebral cortex, known in the yogic tradition as “Sahawara Chakra.” When this lotus flower at the top of your spine stalk unfolds its petals, the memory of wholeness is restored and integrated into your personality. Keen awareness and alertness is created.
Once this connection to higher self is established and the srotas (channels) are cleansed, karmic blockages that prevent evolutionary progress are removed.

Lavender can be universally applied to balance emotions. It helps when patterns of depression and insomnia that manifest due to disconnection from consciousness. Fear and anxiety dissipate because your loose your attachment to specific outcomes and you trust the way the universe unfolds. (Balances Prana Vata and Sadhaka Pitta).
The effects of lavender oil have been studied on human emotional states, on our autonomic nervous system and even on our brain's electrical activity.
It tunes our thalamus to improve alpha brain waves, which becomes destroyed by modern toxins like non-native electromagnetic fields (nnEMF), blue light at night and poor sleep.
Fine Tuning Our Biological Clocks
Lavender supercharges energy metabolic pathways in cells that directly balance your biological clocks. It effectively excites electrons which send frequencies to further fin-tune the thalamus (which digests sensory stimuli and is a prime seat of consciousness).

Things to Know About Using Lavender 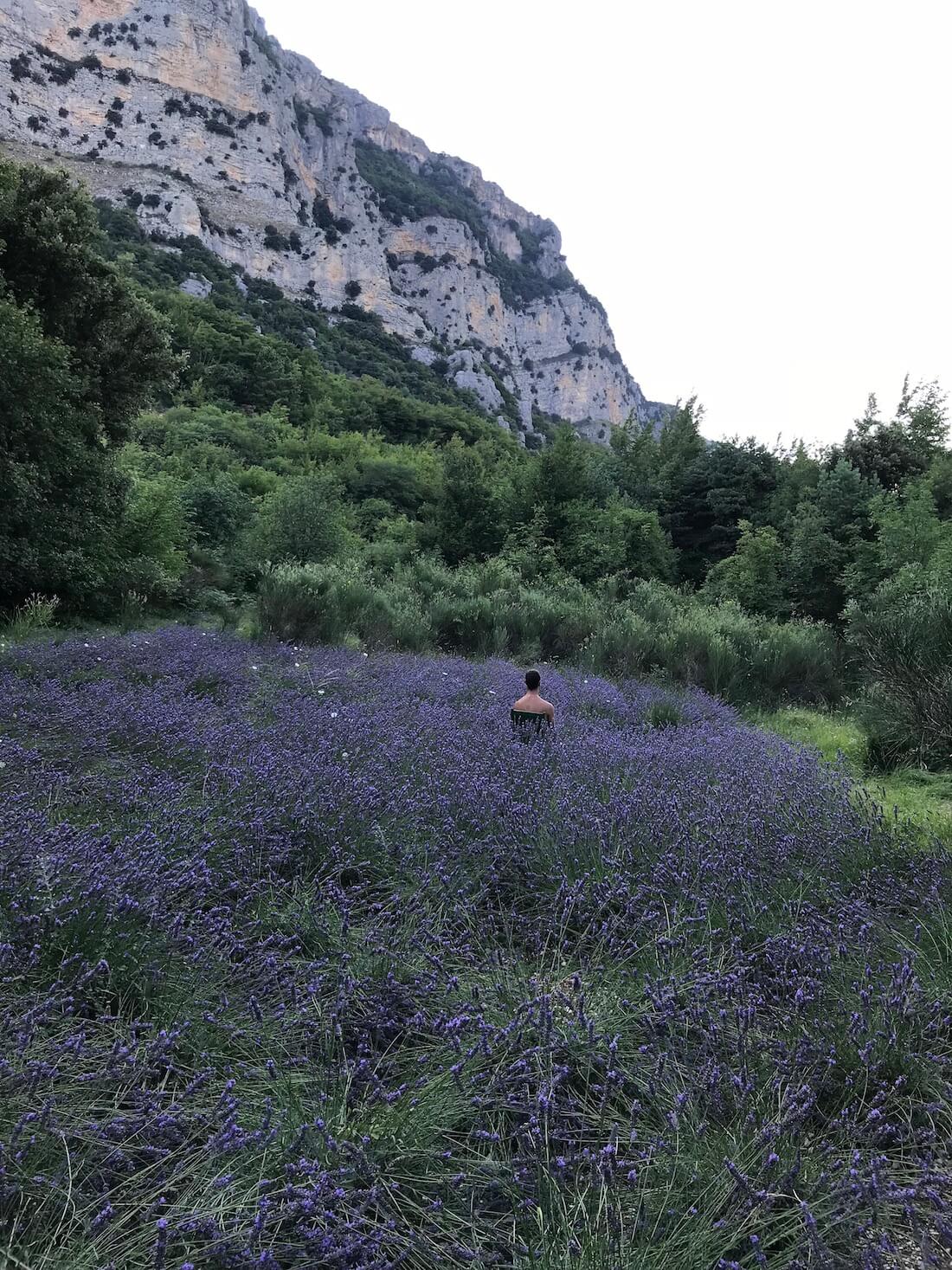 Put a few drops on your pillow for a restful night (very effective for kids bed tremors), use for aromatherapy or add to a massage oil for self-abhyanga for muscle relief, skin support to calm the nervous system. Its uses are endless and it blends with so many oils.
Lavandula angusifolia is the real lavender. Good for Vata. The hybrid is stimulant for Kapha. 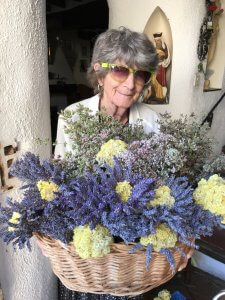