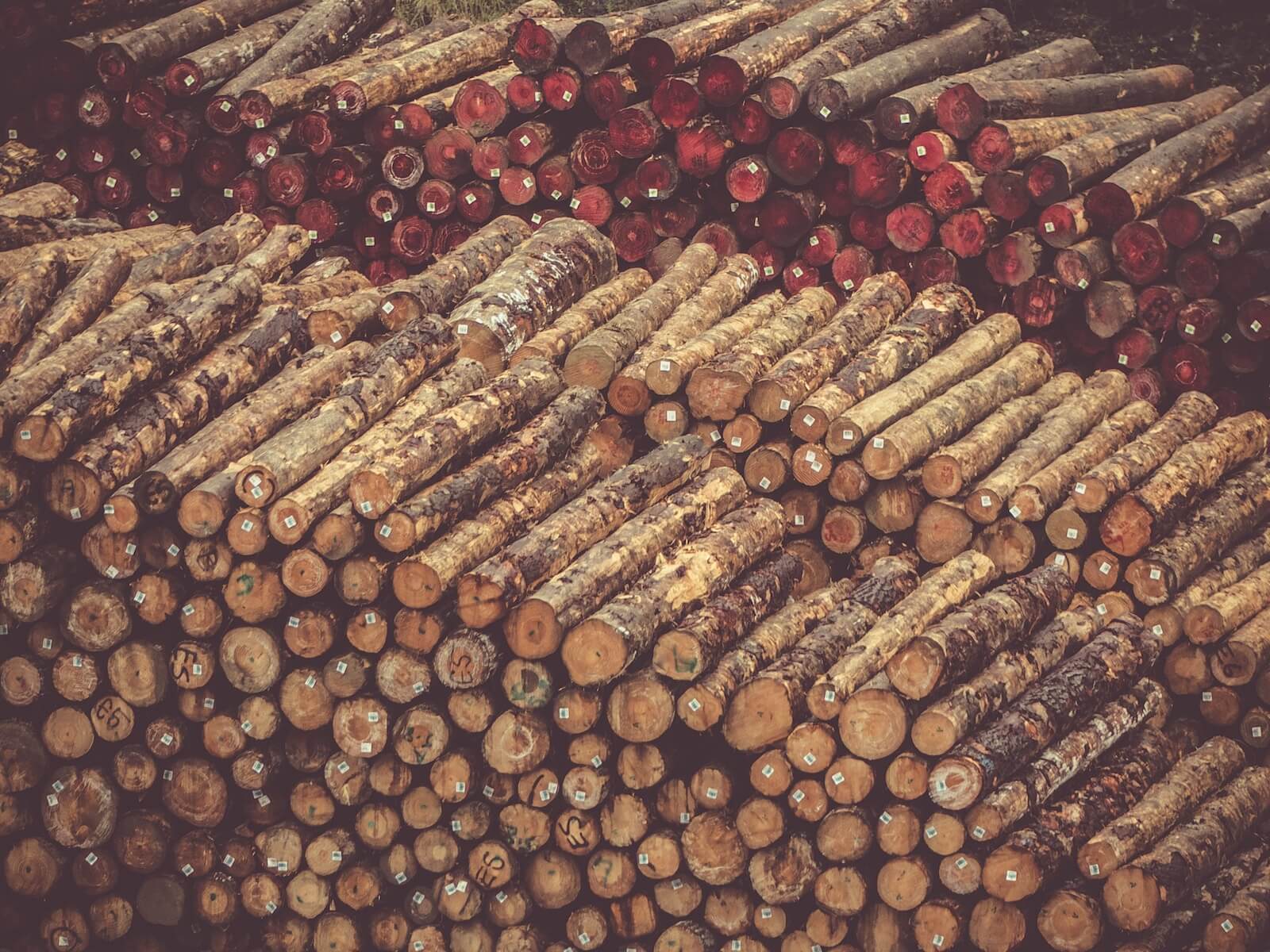 This is important for all you to understand because most of us, whether it is yourself, a friend or family member, is going to get cancer, and biopsies are an important part of the cancer journey.

A biopsy is to tell if the tumour is benign or malignant, the stage of it, or whether it is aggressive or not.

The issue with this is, you are taking a needle and you are going to stab this group of cells in their micro environment to remove some parts of the tissue for analysis.

This creates a wound in that micro environment that triggers “invasion” and the macrophages and other cells of the immune system become compromised.

You can take a potentially benign situation and make it malignant.

On the other hand, if there is some degree of malignancy and then you stab this micro-environment with a needle, you then run the risk of making a bad situation even worse.

So what is the value of doing a biopsy in the first place?

Well, we take biopsies of breast tissue to get a genomic readout of the different kinds of mutations that might be in the cells.

BUT if cancer is NOT a genetic disease, and the mutations are largely irrelevant! (another article to come on this: that Cancer is NOT a Gene-Drive Disease), then it makes no sense to do that in the first place.

If the tumour is benign, why would you want to stab it?

If the tumour is malignant, why would you ever! want to stab it?

There is plenty of medical literature showing how needle biopsies have lead to the dissemination of these cancer cells, putting these people at risk for metastatic cancer and death.

We don’t want to put anybody at risk for spreading their disease using any kind of procedure.

Going ahead with quick to act surgery while being ignorant about the biology of the disease + lack of consideration and education on alternative approaches can create a similar reaction. Non-strategical surgical is inconsiderate to the poor little cancer cells that have been neglected and isolated amongst their micro-environment (thus they proliferate instead of their natural function of cell suicide/apoptosis/Shiva/destruction function of nature).

Surgery can also disturb the micro-environment. These cells that are marginally aggressive become highly aggressive, leading to the demise of the patient.

Secondary glioblastoma (an aggressive form of cancer) for example, regularly arises from a therapeutic attempt to manage a low-grade tumour.

It is vital to understand that more people die from cancer treatment than cancer itself.

An approach to consider:

If it goes away, wonderful work and thanks to your bodily intelligence for performing (smriti).

If it is still there shriveled, you can do a complete surgical debulking.