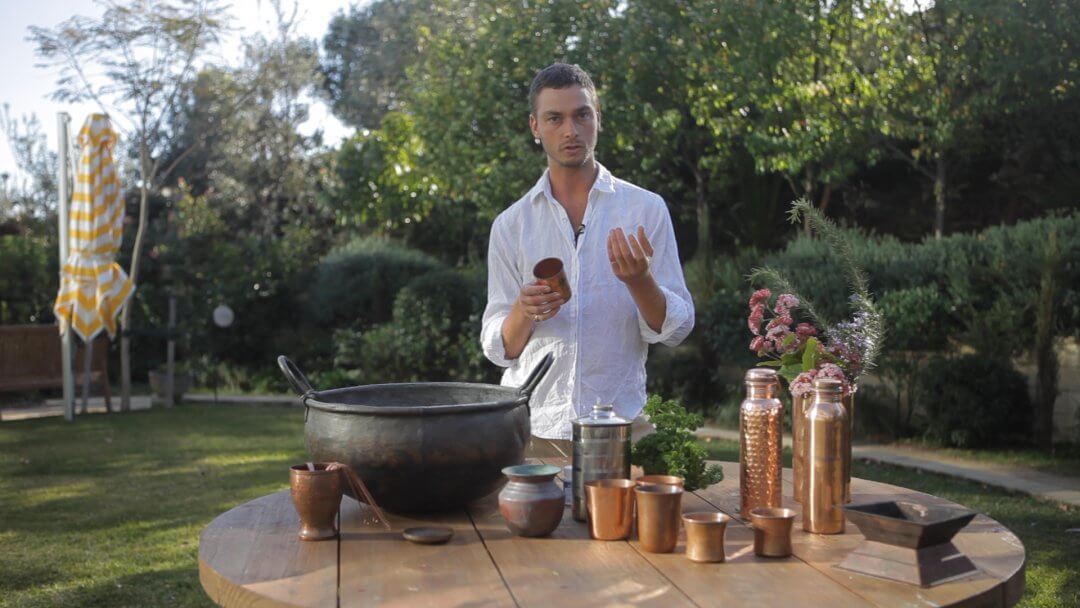 Copper, known as Tamra in Ayurveda, has a multitude of medicinal benefits and is utilised in a diverse range of ways.

In 2008, copper was recognised by the United States Environment Protection Agency (EPA) as the first metallic antimicrobial agent.

A 2013 study published in the Journal of Infection Control and Hospital Epidemiology looked at 650 UCU patients and the hospital rooms they were staying in.

Half the rooms has copper-surface objects and the other half did not.

The research found that the rooms with copper-surfaced objects had half the incidences of infection compared to the rooms without copper. Especially MRSA (methicillin-resistant staph infections).

Another study published in 2012 in the Journal of Clinical Microbiology found that copper alloy surfaces reduced the “microbial burden” - the bacteria counts (colony forming units) found of surfaces by 83%.

Copper not only is toxic to bad bacteria, it also provides important enzymes that are needed for the healthy microbes in though to survive.

So you do not loose essential elements. Copper has a protective quality protects. It helps prevent wrinkles and support supple skin.

Drinking water from a copper bottle or cup is the best way to get copper this way. 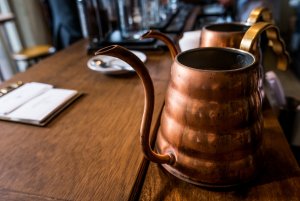 Copper has a quality of unblocking vitiated channels in the body. It particular is useful in diseases of the ears, dizziness, and ENT disorders.

In these cases, copper bhasama (see below) in combination with other herbs taken internally is the way to use copper. 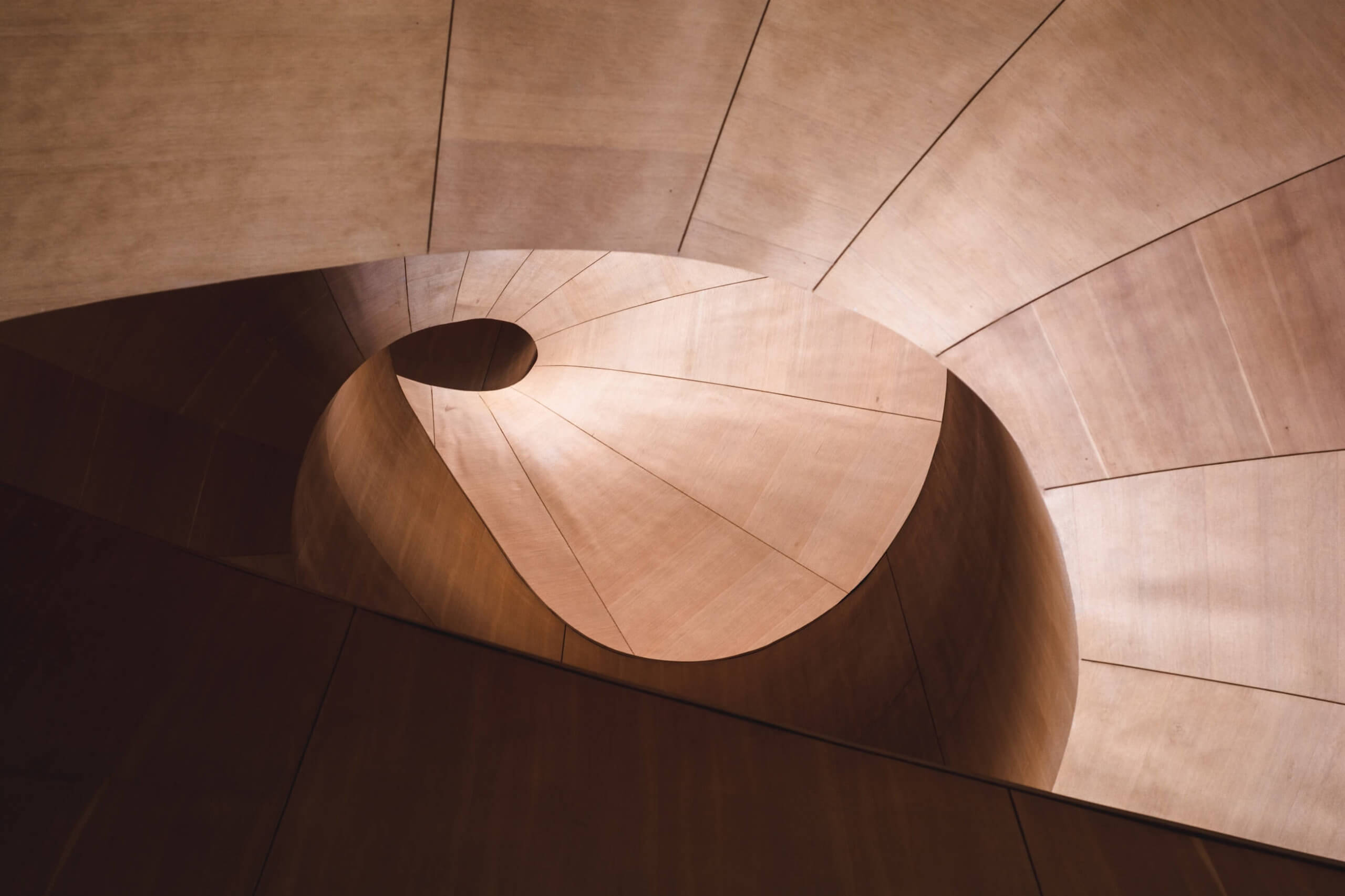 In Ayurveda, copper in combination with other herbs for internal helps deal with poisoning.

In the same way copper also strengthens the heart. 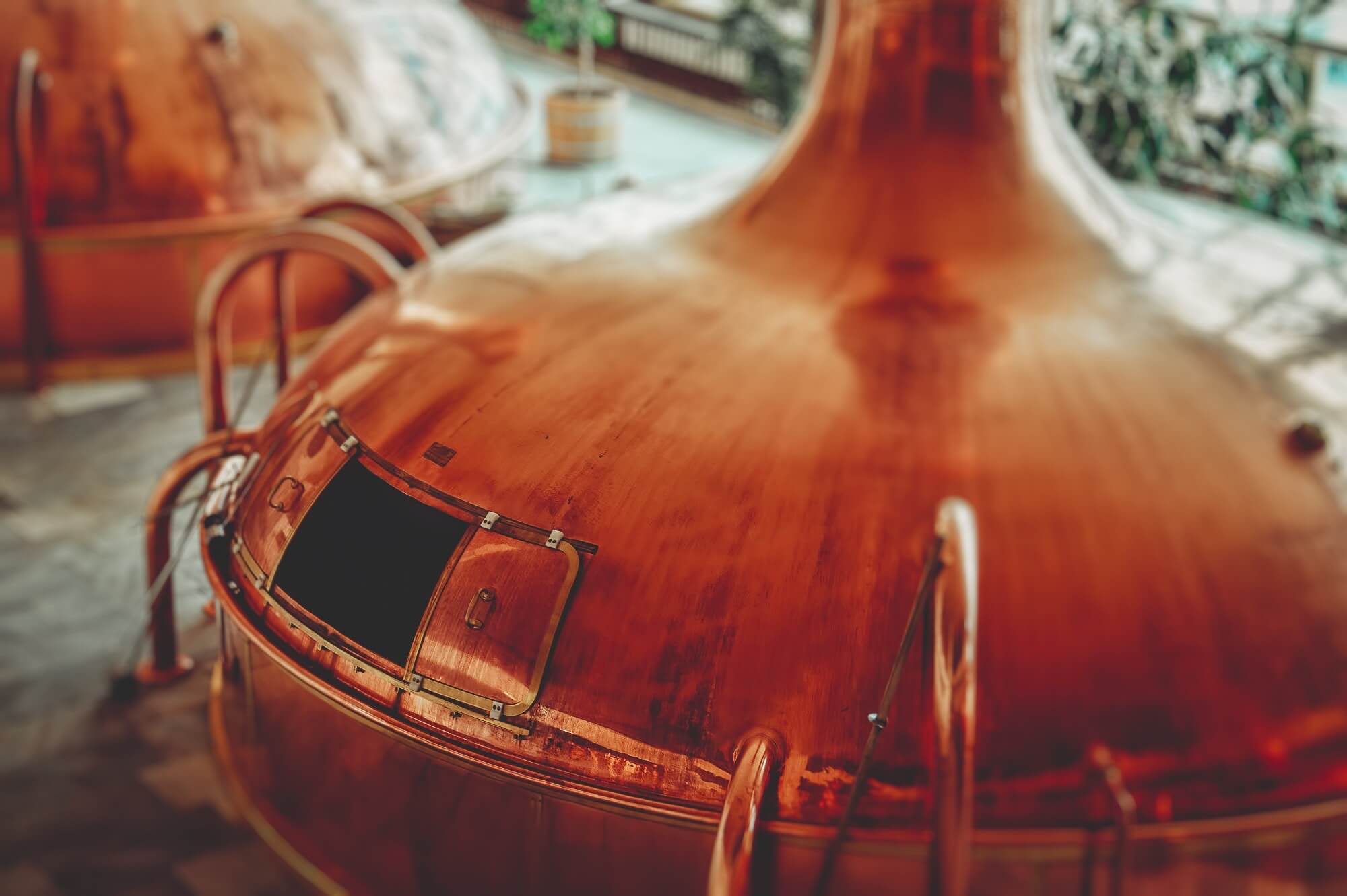 As with all bhasmas (minerals that are purified and calcified in a very specific process into ash), the therapeutic use of copper bhasma radically changes depending on what other herbs it is mixed with.

That which is black, dry, rough, very hard, white, not withstanding hard beating, mixed with iron and lead (impurities) is considered bad. 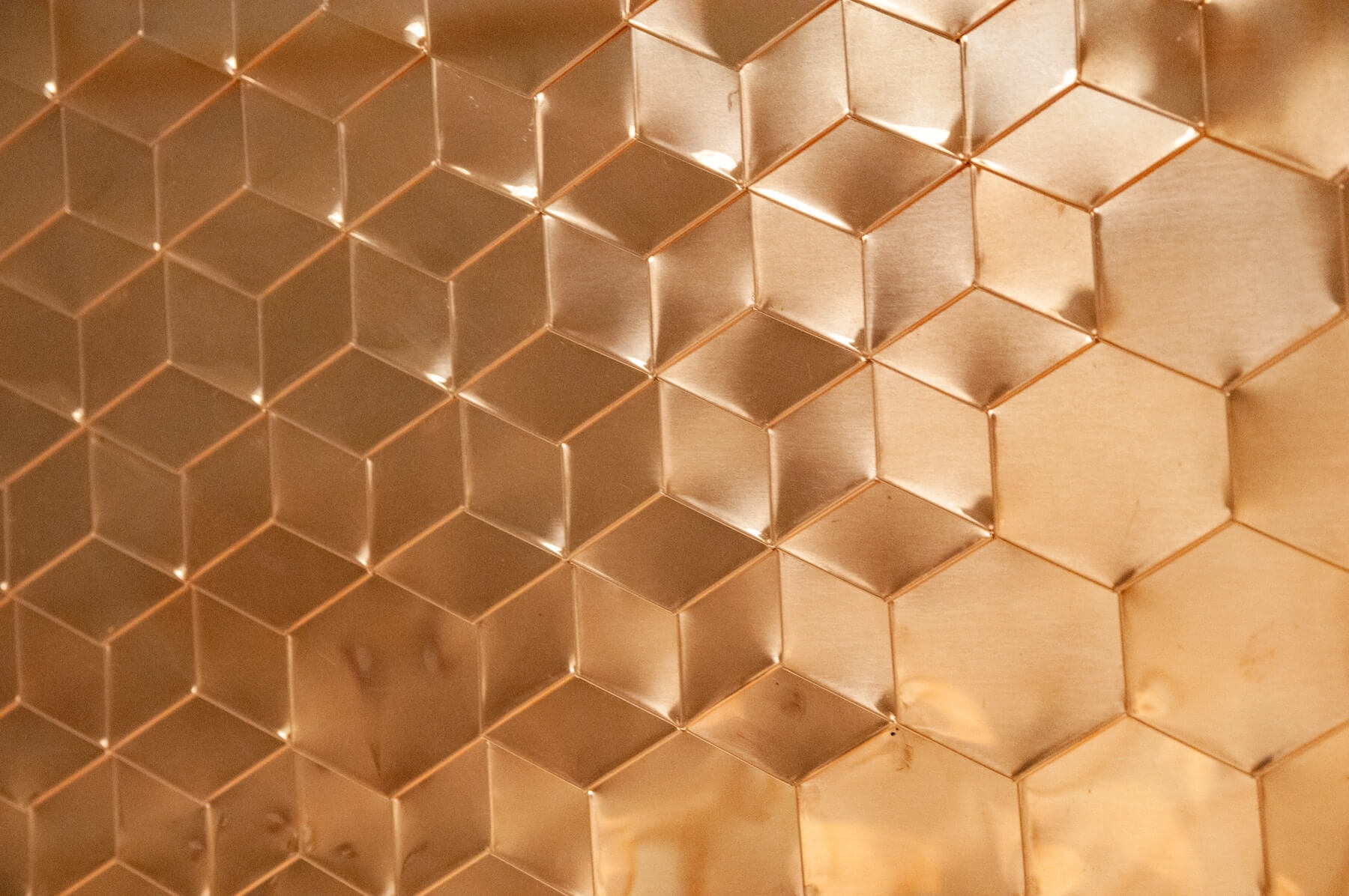 Leave water in a copper cup overnight and drink it the next morning.

Keep water in a copper water bottle and drink it throughout the day.

We recommend Valka Yoga for pure and quality copper.
Discount code: VITALVEDA for 10% off your order. 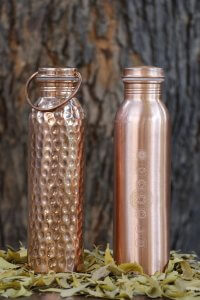 Scrape Your Tongue with a Copper Tongue Scraper

Invigorate your mouth with essential minerals while removing bad bacteria with one of the most anti-bacterial metals during Tongue Scraping.

Make to sure to use a Pure Copper Tongue Scraper. 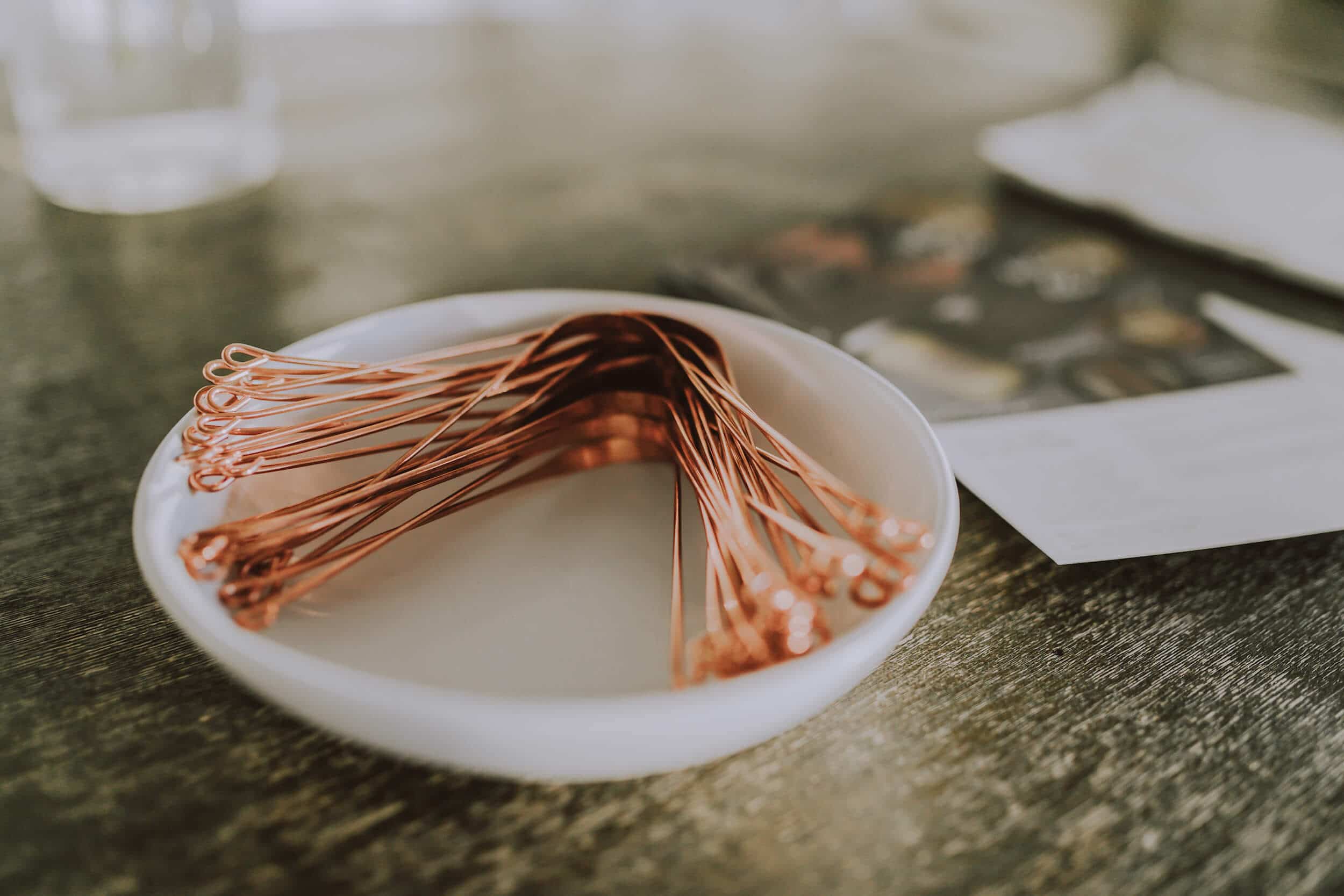 Implement copper furnishings around your house, especially in bacteria rich environments like bathrooms. 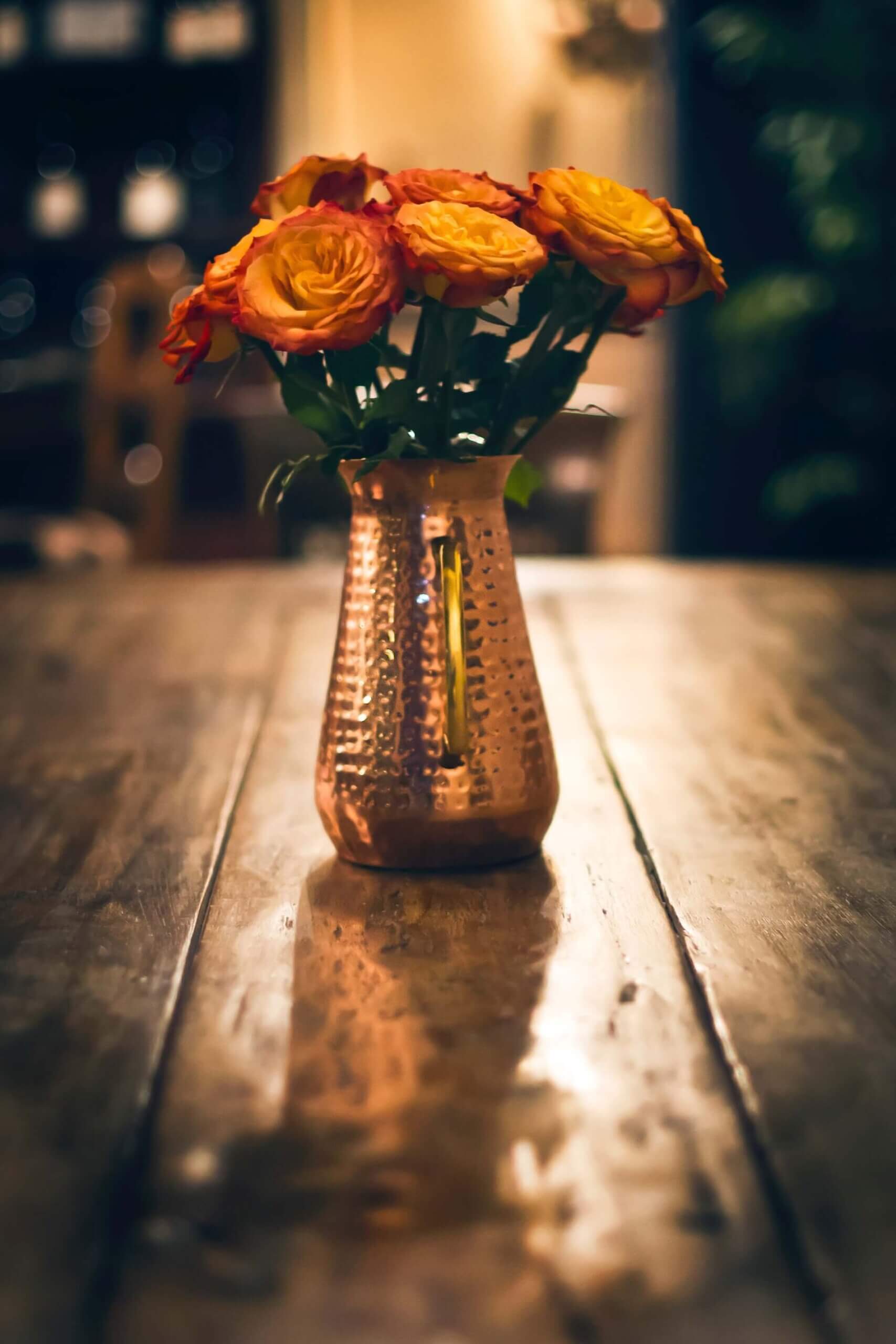 This is where copper truely shines. A complex procedure of purification and calcification to make copper ash (bhasma) is then added into various formulas of herbs. Only seek a quality Ayurvedic practitioner who has experience with Bhasmas. 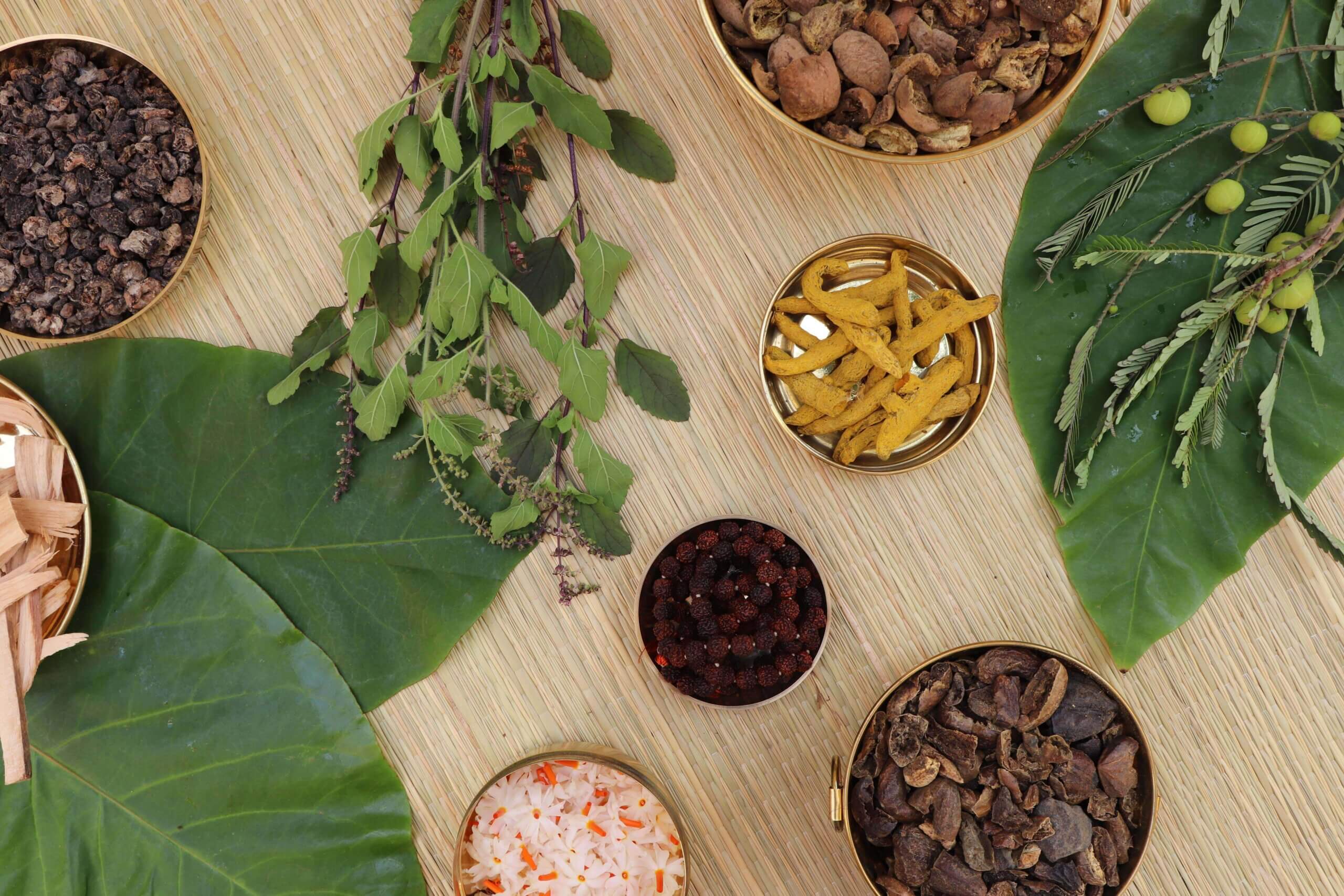 Copper Origin According to the Veda

The semen of Kartikeya which fell on the ground became converted to Tamra. 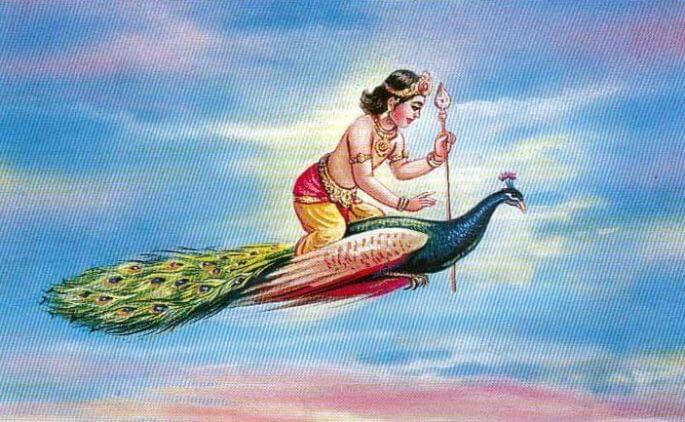 ANTI-DEPRESSANTS may stop us from feeling unhappy,

Your mouth is the gateway to the rest of your body

5 Ways to Consume Honey😋 🍯 According to Ay

What constitutes a healthy vagina? How much pubic

Q: What has been the greatest gift you have receiv

When I leave my local beach bubble and set foot in