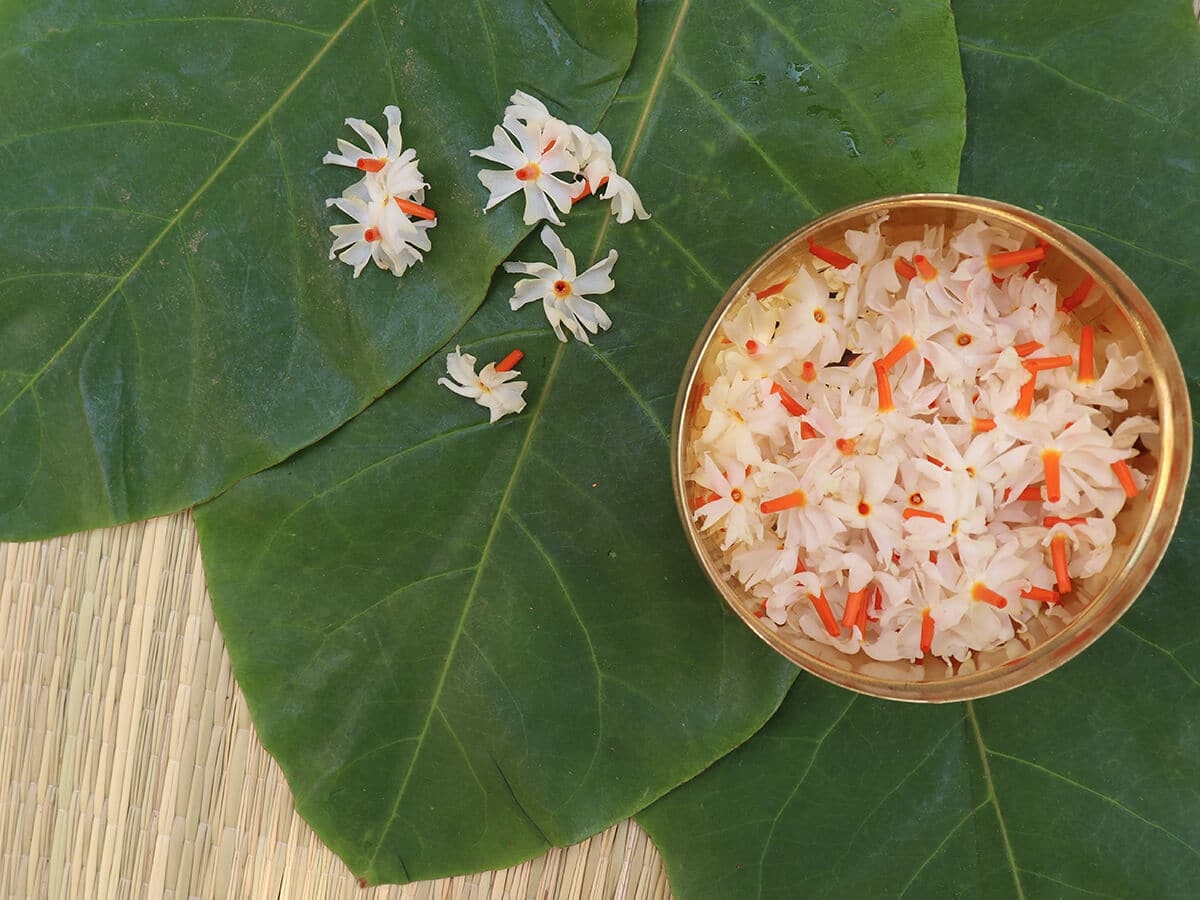 Generally, when flowers fall on the ground they cannot be offered to Gods. However, Parijata is so auspicious that it is the only flower that can be picked up from the ground, washed, then offered. 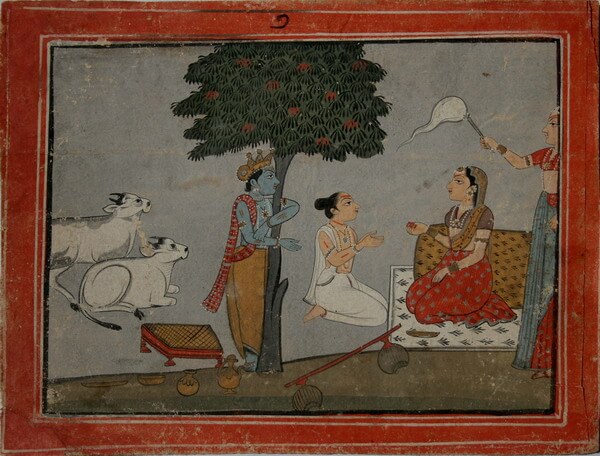 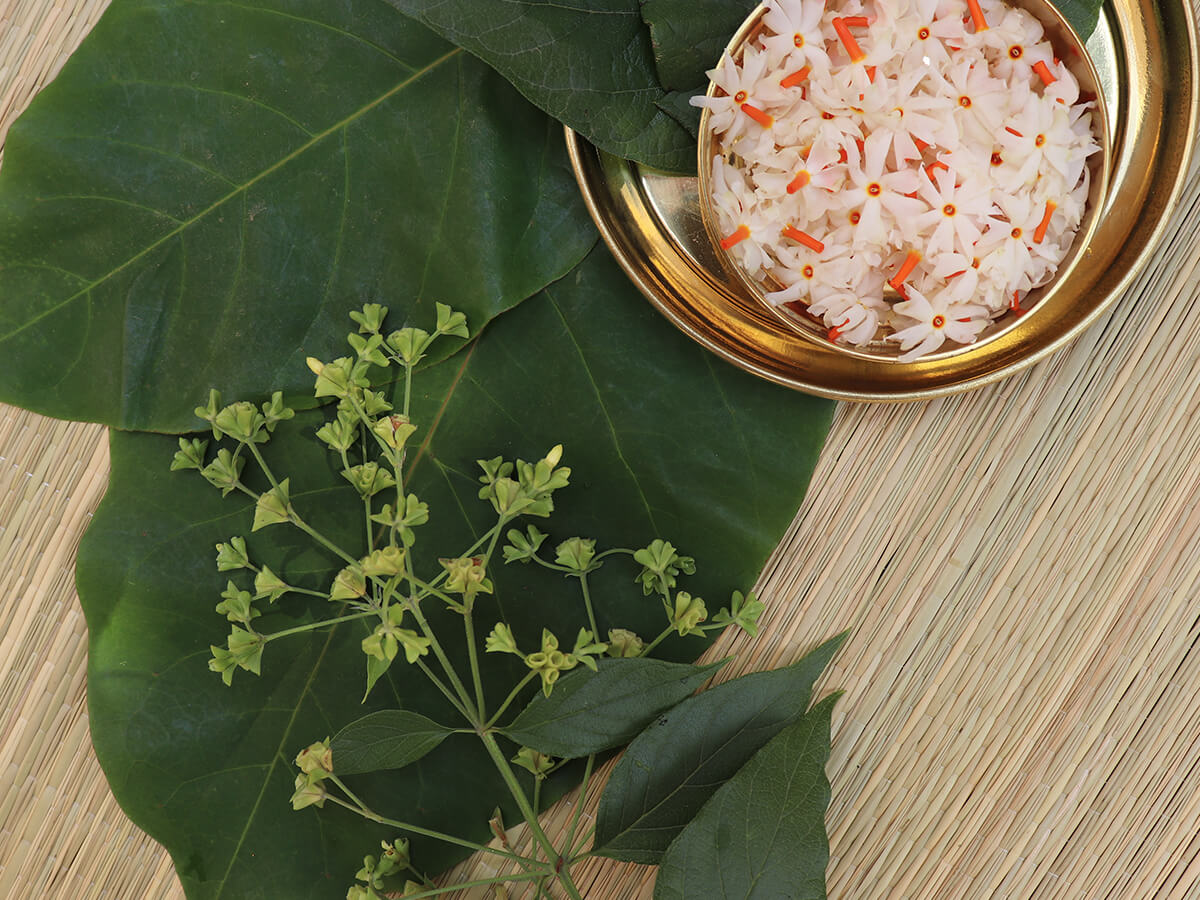 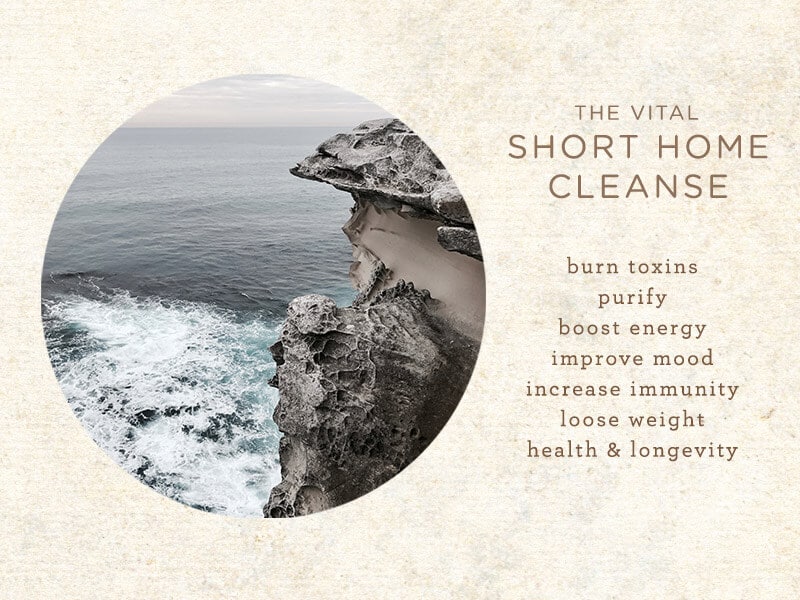 The Vital Short Home Cleanse (VSHC) is a short 5 day cleanse and detox designed for those who are ready to feel lighter, more energised and peaceful. It is appropriate for busy people who don't have the time for Panchakarma (Ayurvedic detoxification and rejuvenation program) or a similar longer cleanse/retreat.

The VSHC is a "DIY" (Do It Yourself) cleanse consisting of following a daily regimen, a simple and delicious diet protocol, taking a few herbal supplements and perhaps backing up a little from your regular life and giving more time to Yourself and rest.

"DIY" entails that the results are based on the level of your compliance and dedication to the program. How far you take it is up to you. You can choose to retreat and reduce external stimuli to turn your senses inside out to feel the deeper parts of yourself. Or, on the other hand, you can integrate the VSHC at the same time as working full time, which will still reap transforming benefits for you body and mind.

When to do the Vital Short Home Cleanse 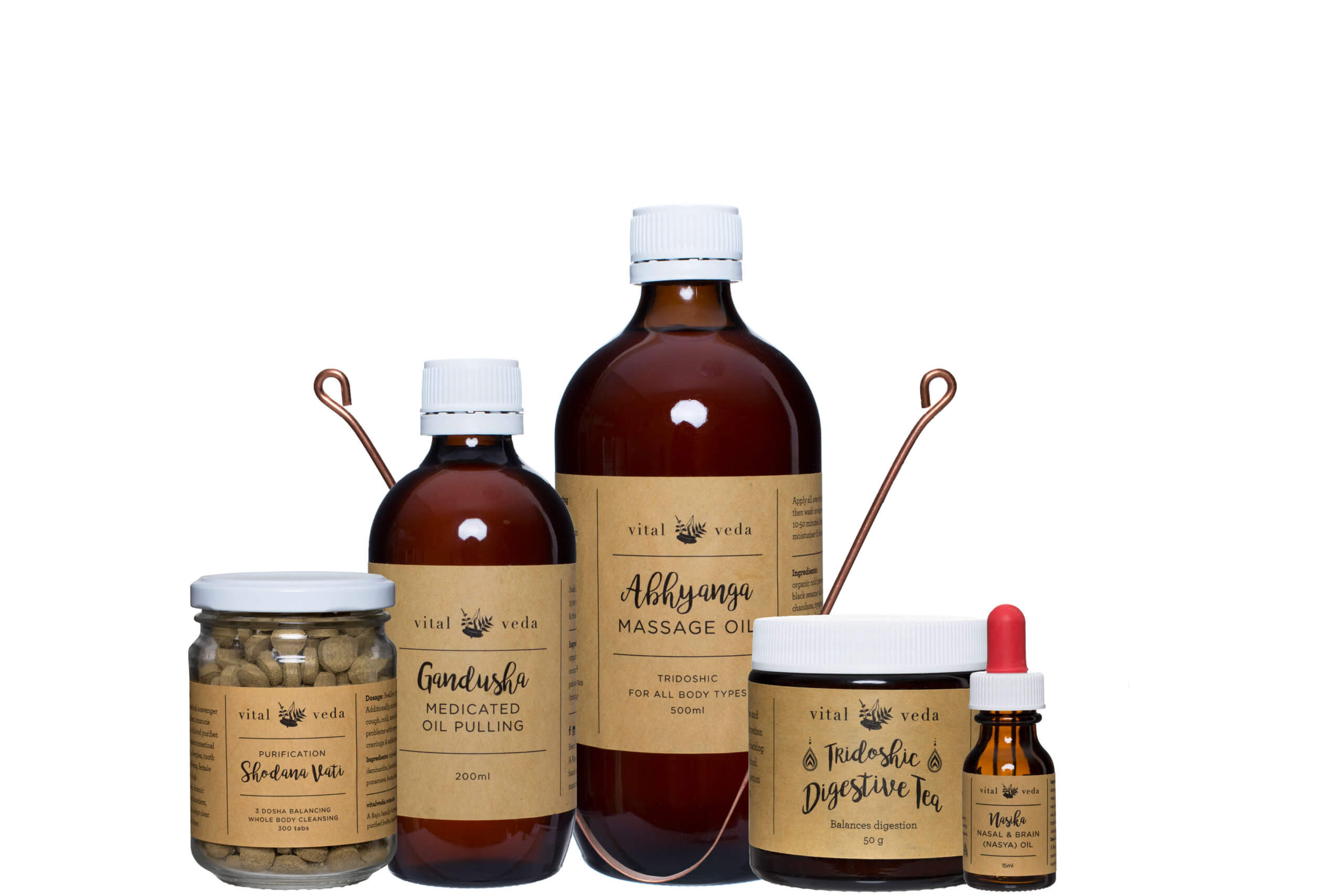 The Covid vxcc!ne has arrived, whether we want it

Why Wearing Sunglasses is NOT Healthy Sorry to cr

What better podcast episode to bring in the new ye

Sure the living is easy in the summertime, but my

We feel well grounded and nourished from a hot pum