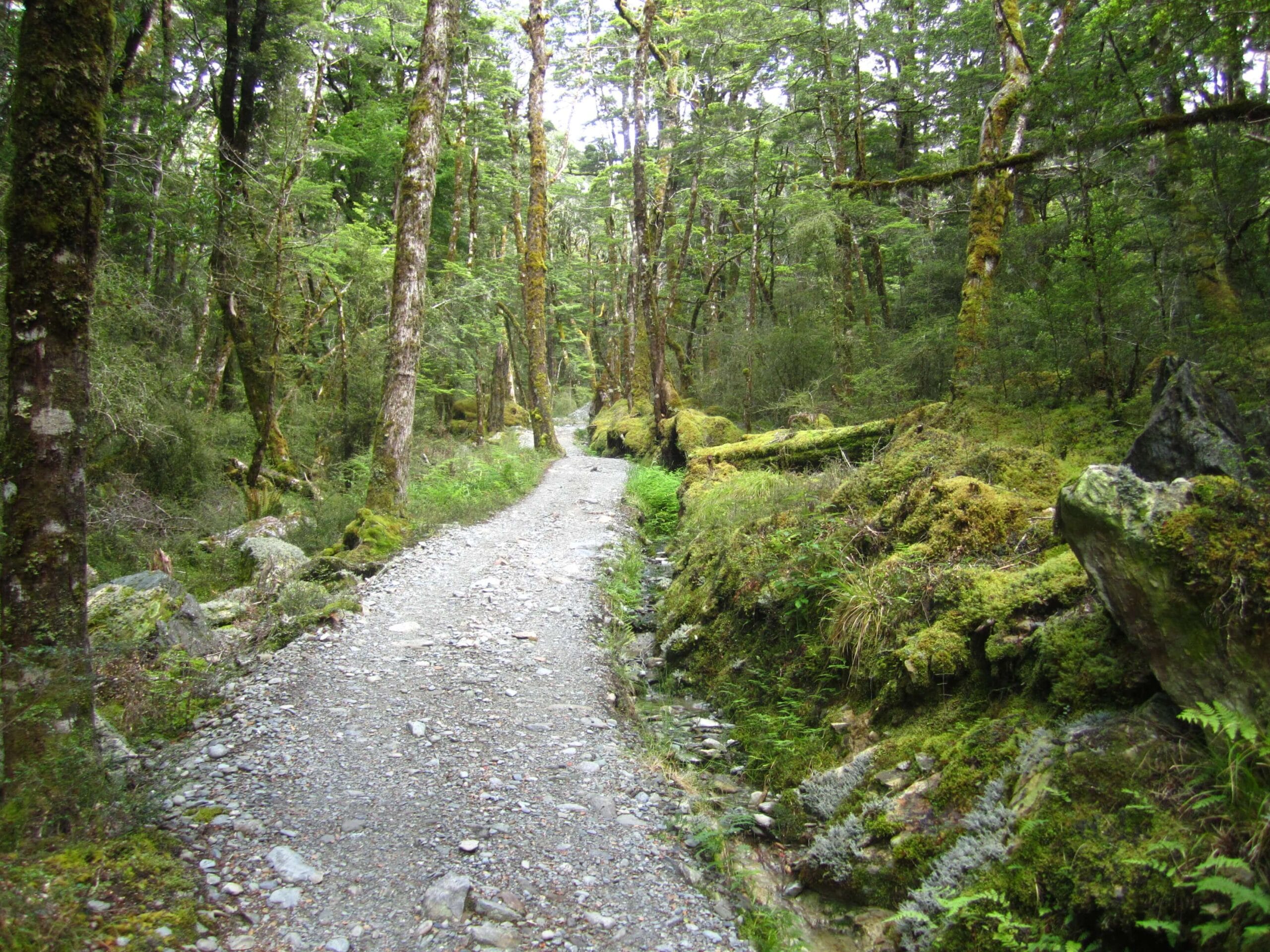 Yep it's actually a thing.

This contemporary phenomenon, “Nature Deficit Disorder,” is slightly controversial in the medical industry in regards to it being recognised as a mental disorder.

Richard Louv, an author who came up with this “phrase” has stated:

“Nature-deficit disorder is not meant to be a medical diagnosis but rather to serve as a description of the human costs of alienation from the natural world.”

And boy, what health costs it can have…

According to Ayurveda, spending time in nature or green space around plants builds “Ojas” – a substance linked to longevity, vitality and radiant health.

A plentiful reserve of Ojas is reflected in the lustre of the eyes and skin (like the glow in a baby), strong physical strength, immunity and libido, good digestion, vigour and spirituality.

It could be in your garden, or a park. It could be regularly hiking, bushwalking, camping or meditating on a beach — it all builds Ojas.

Another one of the best ways to consistently build Ojas is to eat a diet of fresh unprocessed, seasonal whole food and have a balanced agni to support the process. A handful of certain foods even metabolise to nourish and build Ojas more directly and quickly.

Regularly employing these methods to building Ojas is an important action to overcome fatigue and increase vitality.

Check out this article:

“When you feel life coming down on you, Like a heavy weight.
When you feel this crazy society, Adding to the strain.
Take a stroll to the nearest waters And remember your place.
Many moons have risen and fallen long, long before you came.”
~ Xavier Rudd