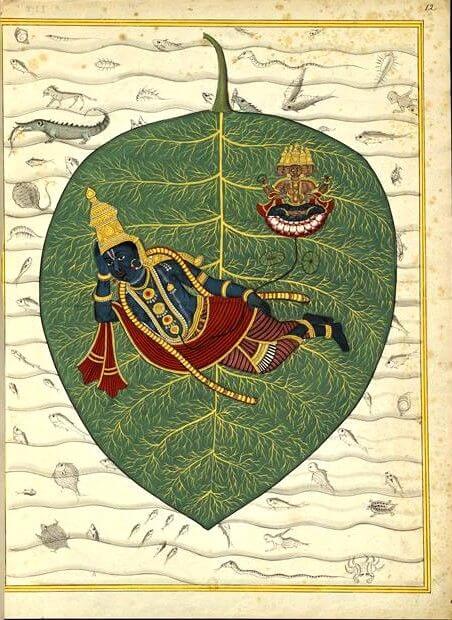 The story of Vishnu (Padmanabha) laying in the ocean of milk and Brahma emerging from his navel is as beautiful and insightful as it is ancient. 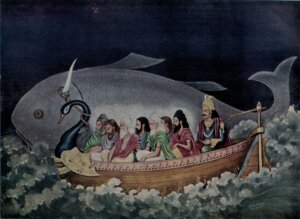 Narayana sucks his toe to show how sweet his lotus-like feet are and their capacity to protect his devotees. He is hinting to others to surrender themselves to the Visnu aspect of consciousness.(5)

Krishna/Narayana may also be sucking his toe to keep a "plug" on his extremely powerful mouth. Or even to charge up its power with his lotus feet, as both his feet and mouth are like lotuses - potential for infinite dynamism.

7. Then, Hari is Narayana, lying upon his eternal serpent-bed, Anantasayanam, as both Vishnu and Brahma who lies in the golden lotus that sprouts from Vishnu’s navel, hence the name "Padmanabha" which in Sanskrit means "the one with a lotus-shaped navel".

Both sleep forms long as Brahma’s night lasts, out on that ocean of hardly a ripple. At the end of a thousand chaturyugas, Brahma stores again. Once more, he pours forth Creation.(3) 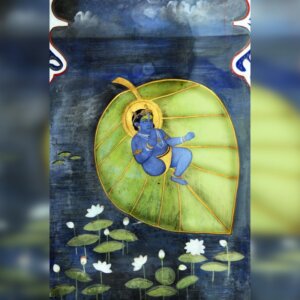 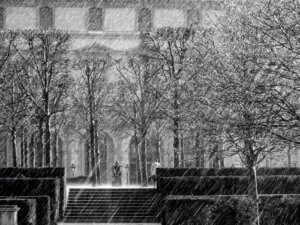 So what created that? What created Padmanabha (Vishnu) and Brahma, this being holding all unmanifested creation that is floating on a leaf on the sea?
Where has the primal source of the infinite sea (Ekarnava) come from? 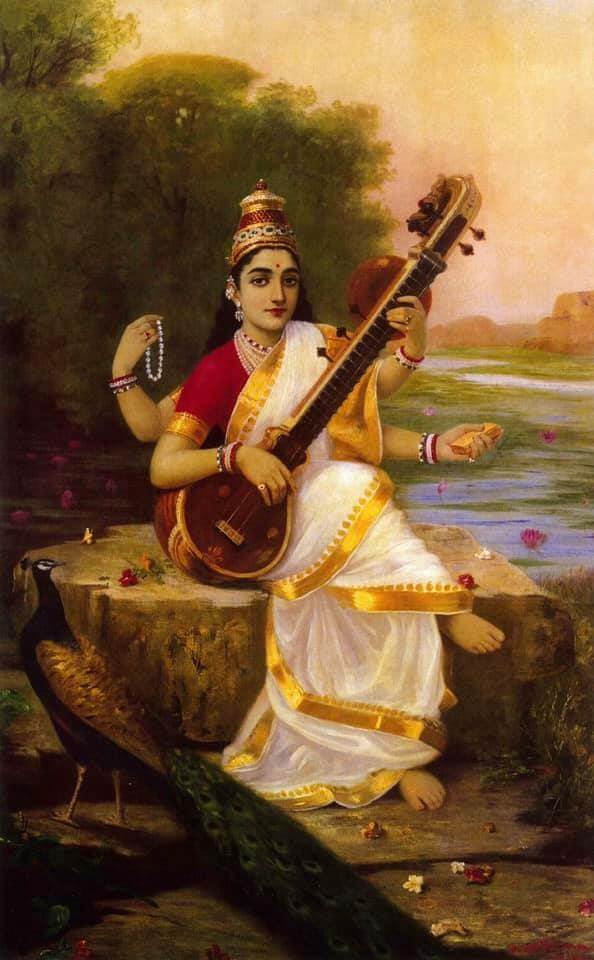 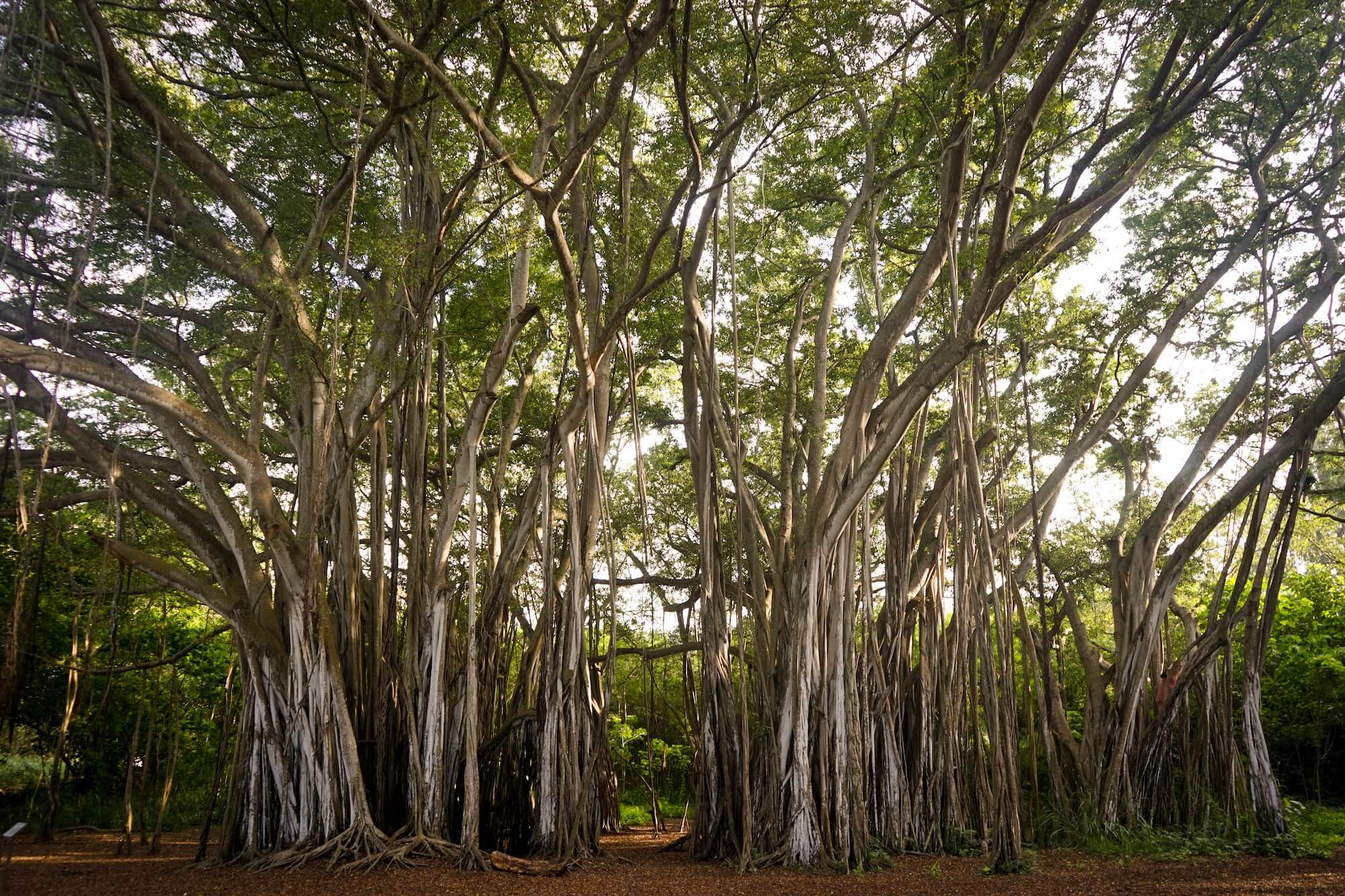 This article intends to explore the deeper and more subtler meanings behind these vedic mythology and events.

I would love to hear if you have any insights and comments you may have on the story of Vishnu/Padmanabha and the creation of the universe.

I am going to tell you about an astonishing indivi

Calorie counting is a very popular and yet very ob

Three powerful Ayurvedic practices that you can do

My top 5 tips to avoid hair loss, thinning of hair

It is common understanding that WHAT we eat is inc