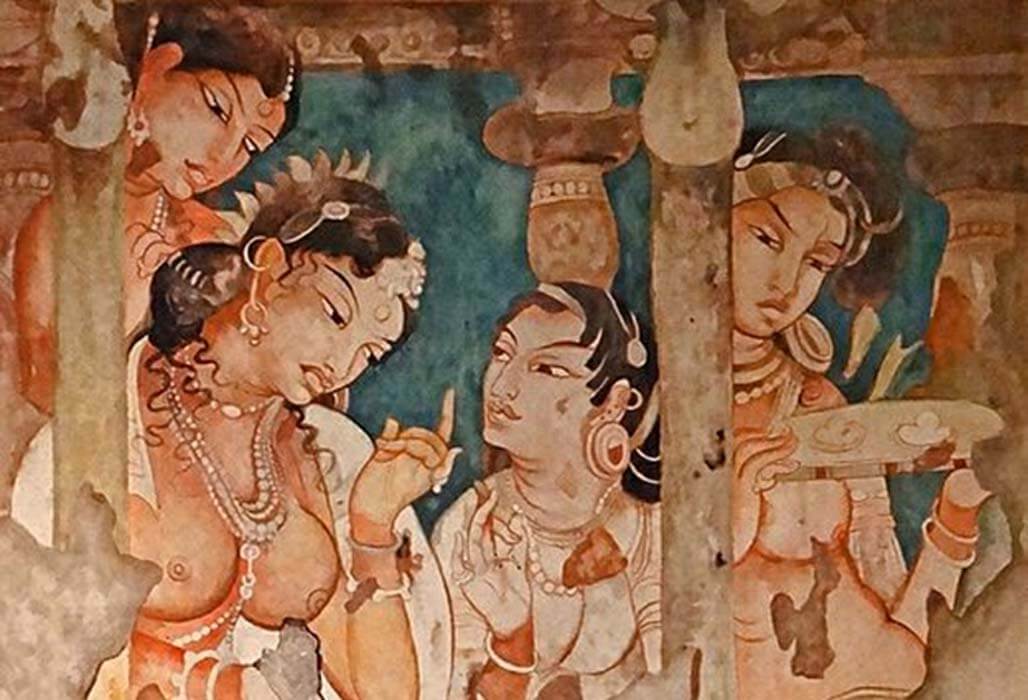 Even a kiss can kill. The Visha Kanyas were poisonous young women who served as executioners in ancient India. Any contact with these toxic ladies would mean death.

These venomous assassins are not only instrumental for the destruction operator in nature, but they also exemplify a fundamental Ayurvedic concept on obtaining immunity, “Oka Satmya” or adapting to habits to create suitable compatibility.

From the second day of birth, ancient Indian Kings would feed one tiny drop of snake venom to the baby girl. Gradual feeding of different types of poison continued throughout the girls early age to make them immune to the lethal effects. By the time they reached puberty, these girls were not only beginning to awaken arousal, but were thoroughly toxic and ready to be used as deadly human weapons.

The king could then use these seductive assassins against his most powerful enemies.

Sexual intercourse, a kiss, contact with her sweat or even just sharing a glass of wine with her would be fatal for the victim.

These star-crossed girls were chosen by kings if their horoscope (jyotish) promised widowhood. Even a specific cast was established for them. 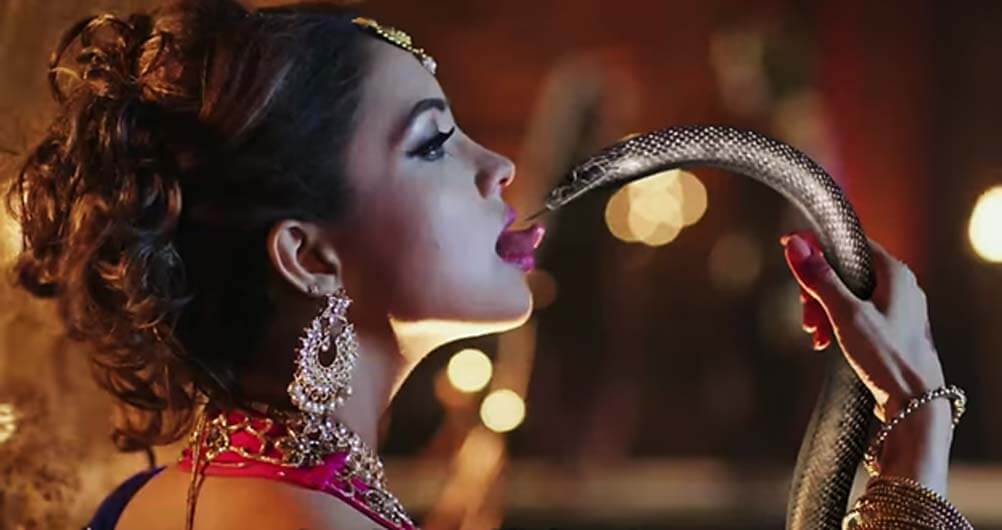 The Poison Damsel in Medieval European Medical and Religious Lore

The Pseudo-Aristotle treatise, Secretum Secretorum (“The Secrets of Secrets”) conveys Aristotle warning his pupil Alexander the Great to be careful of lavish gifts from Indian kings.

In one Hebrew version of this treatise, which is likely to be earlier than most, Aristotle says that he fears the clever political strategists of India.

One french version tells a story that Socrates and Aristotle told two slaves to kiss the girl and they both fell down dead instantly. Other versions have her kill by bite, sexual intercourse, or even just an icy glare.

Incidentally, the german word for poison is “gift.”

“A girl who has been exposed to poison from brith, and who has thus been made poisonous herself. She kills a lover just be her touch or her breath. Flowers and blossoms wilt when they come into contact with her head. The bugs in her bed, the lice in her clothes, and anyone who washes in the same water as her, all die. With this in mind, you should keep far away from her as possible.”
Astanga Samgraha of Vaghbata, 1.8.87-89.

“If she touches you, her sweat can kill. If you make love to her, your penis drops off like a ripe fruit from its stalk.”
Dalhana on Susruta Samhita, 5.1.4-6

Satmya is a reason why a diet that works for one culture may not work for another.

When one is introduced to something unwholesome from a young age and becomes habituated to taking it, they can adapt and withstand the negative effects, but not completely.

If the unwholesome substance is indigenous to the land and climate that the person resides in, that again increases harmonious compatibility, but not completely.

Harmonious health is not completely maintained because it will can them inflict them later in life. When their immune system becomes weak or they approach vata age (60+).

There is a story of a king in India named Mahmud Shah, who lived in Gujarat in 1500 AD. He raised his son on tiny doses of poison to avoid threats of poisoning by his enemies. He was also said to chew different poisonous leaves and spit on whomever he wanted to kill. He was said to have 3000-4000 wives, and whenever he slept with one, she was found dead in the morning.

In Ayurveda, potatoes are considered the worst amongst the vegetable kingdom (C.S.). However, Russians who have primarily been eating potatoes nearly everyday of their lives for generations can digest and gain nourishment from potatoes.

South Indians on the other hand, who have hardly been eating this root vegetable historically, can easily get bloating and gas from potatoes, causing a host of diseases.

The Russians however may get inflicted by this vata increasing vegetable later in their life when their body becomes weak and/or around vata age (60+ years old) .

Dairy and banana mixed together is a classical incompatible food combination (Viruddhanna) in Ayurveda that produces ama (undigested food material), the cause of most disease.

This is one of the biggest flaws in the western diet (think banana smoothies, banana porridges, cereals etc.). Banana and dairy are eaten together in the west only semi-regularly, so it can take a few months up to a few years for the ama to build up enough to manifest into symptoms.

There is however, a town in the Indian State of Andhra Pradesh, whose natives have been eating banana and yoghurt for generations and don’t experience symptoms. It may however very well manifest into disease when they reach vata age.

Similarly, not bringing a child up on cows milk will cause them to be intolerant to that. Impacting digestion, weakening immunity and depriving them of ojas.

More recently in the 20th century, American Herpetologist (zoology) Bill Haast injected himself with snake venom for over half of his 101-year life. He credited this to his longevity and to surviving 172 venomous bites (which he turned into a tourist attraction in Miami and was validated by the Guinness Book of World Records).

Haast also offered transfusions of his blood in place of antivenin to numerous people who had been bitten by snakes for whose poison no antivenin was available.

This supports the notion that snake venom was also used as medicine in Ayurveda. As long as it wasn’t mixed with blood, taken internally along with rain water (akasha jala) it could cure many diseases. 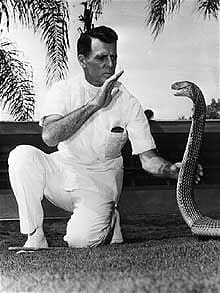 What is your Satmya and do you respect it? Do you know any of the traditional foods your ancestors consumed?

Calorie counting is a very popular and yet very ob

Three powerful Ayurvedic practices that you can do

My top 5 tips to avoid hair loss, thinning of hair

It is common understanding that WHAT we eat is inc