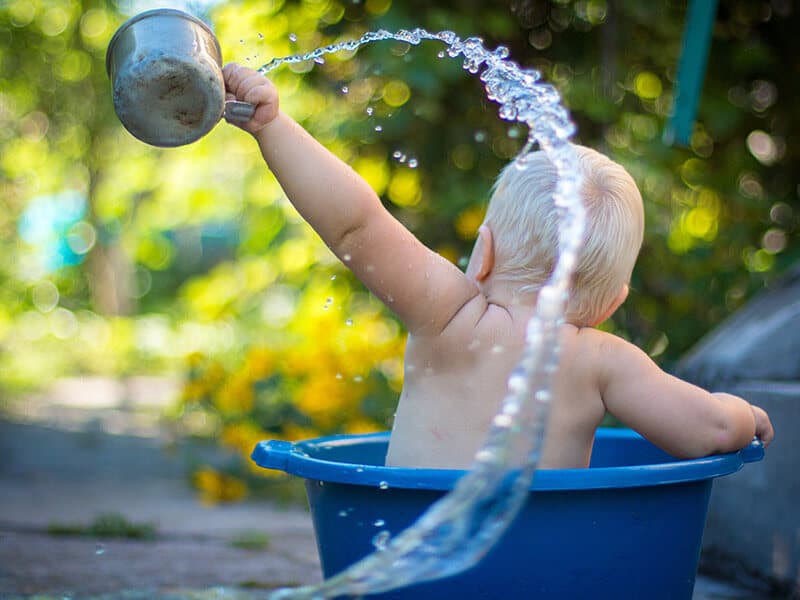 While government bodies and medical associations insist this is necessary, Hepatitis B is only spread by blood or intimate contact with body fluids from someone infected, and mothers are always screened during pregnancy.

However, this Ayurvedic immunity booster for babies and children plus proper diet and lifestyle regimen will boost the child's immunity so adequately that there is very little to no need for vaccinations at all.

This Ayurvedic immunity booster also helps build the tissues of babies and children. A precious and potent formula of rare herbs. Can be given until the child’s teenage years. Please consult an Ayurvedic practitioner who knows about this knowledge. 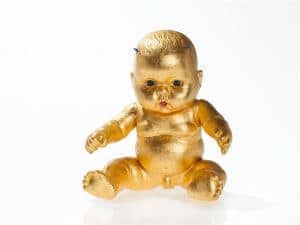 The father or mother is to give this to the newborn as soon as possible (but no hurry) after the baby has come out of the womb. Then continue the rest of the essential practices for the infant such as:

How Often To Administer Ayurvedic Immunisation

1-3x as soon as possible after the baby exits the womb. Even within 12-14 hours after birth is also beneficial.

After that, it can be given to the baby once a month on the Pushya Nakshatra (an astrological constellation occurring about once a month). If you administer an Ayurvedic tonic once a month for up to 12 years old this provides a powerful immunisation for life.  These herbs can even be given until the child is a teenager.

Even if you missed out on the first dose right after birth, you can even start at the age of a toddler.

These herbs are for your baby using the finest and precious ingredients and preparation method.

Have you ever tried any Ayurvedic immunity booster for your babies or children? Comment 👇 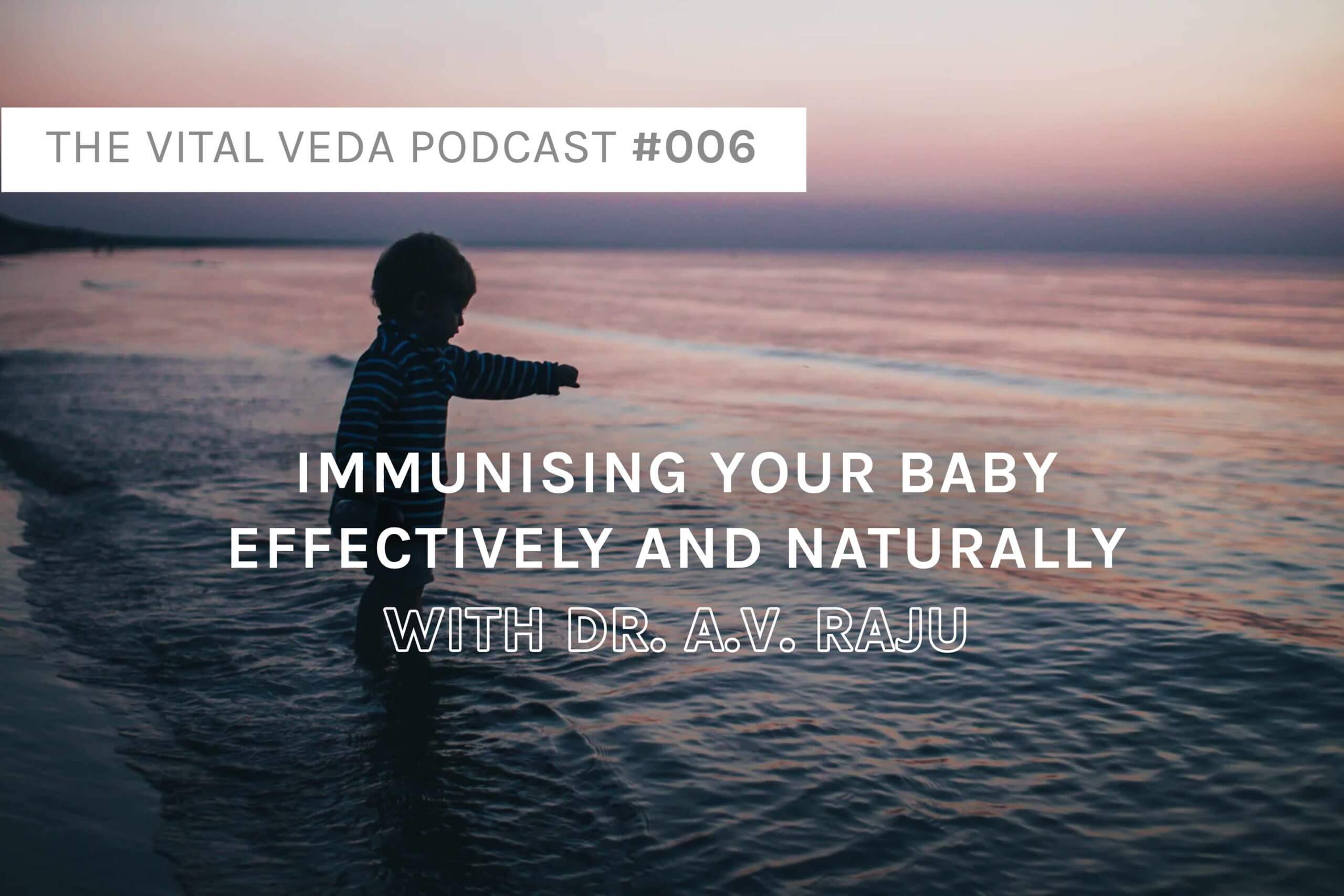