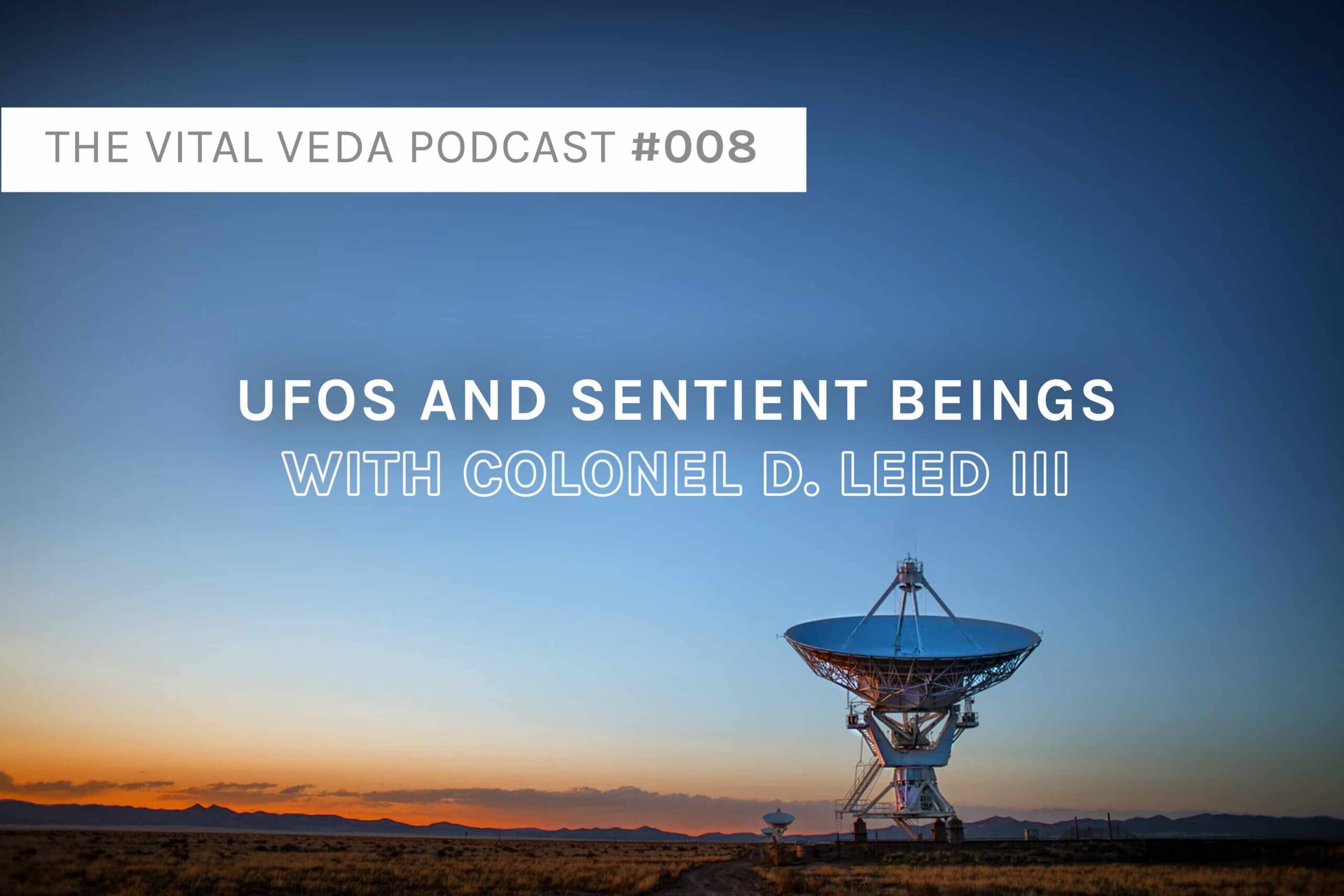 Are humans really the only highly evolved beings on this planet today?

Perhaps consider broadening your horizon into more subtle realms and study history a bit deeper than what the norm has taught with their limited chronological compilations.

In this episode we touch on a BUNCH of various events, conspiracies, esoteric ideas, all considering sentient beings other than our human selves, and of course, other than the plants and animals we love, recognise as sentient beings and care about, o so much.

But it’s not just other sentient beings. We also explore history and historical events with a more holistic approach and with a wider lens than the close minded status quo ideology that we were taught in history class.

By the way what we talk about is all very vedic.

Veda is the knowledge governing the unity of the laws of nature and human consciousness of which yoga, mediation and Ayurveda come from.

We touch on a lot of parallels with the Veda and since we only touch on this, I urge you to check out the show notes on where I write about these aspects in more detail.

Bill has a lot to say, so this episode is really a forspisher of many ideas for you to consider, and if you want to dive deeper, you can study these further yourself and check out the show notes.

After law school Bill entered into the army around 24 years old and was active in service and reserves for approximately 24 years, including being a colonel for 6 years, which is the second highest rank after a general.

Being in the US military meant Bill could travel anywhere for free on any aeroplane. So, he found a love for travelling but then he learnt Transcendental Meditation in 1976 and learnt to travel inside.

As his consciousness expanded as he evolved, he was exposed to government’s interactions with aliens and other sentient beings. Since then, he has extensively researched the topic along with other military and government colleagues from USA and other countries.

Now Bill is 78 years old, retired and enjoys meditating and panchakarma, while still keeping up to date, researching and sharing his library and knowledge about conspiracy phenomenons.

The Roswell UFO incident, 1947
Reported in the book “Crash at Corona” (1992) by Stanton Friedman.
A saucer crashed at Roswell, New Mexico, and several alien bodies were recovered.
Bill was appointed to interview the first man who saw the crash.

Paul Hellyer - former defence minister of Canada.
The current big speaker who know a great deal as he was the minister of defence for Canada.

Alien Races:
Paul Hellyer used to count there was 51, now he counts over 81, including:

Some of the Aliens were in contact with Maharishi Mahesh Yogi. He taught them how to know themselves.

Human Qualities in Aliens
Some of the races, particularly “The Greys,” have emotions and have trouble laughing. They approached Maharishi Mahesh Yogi to help with this. They reproduced through cloning and used human females to produce hybrids.

They have been here for hundreds of thousands of years. They are friendly. They don’t eat us.

President Dwight Eisenhower signed an executive agreement with the Aliens in 1958. You can obtain the agreement documents from Stanton Friedman.

It was released by the Freedom Information Act.

A treaty force between the republican of United States of America AND [the rest is blocked out]. It was a treaty not with a country, but with something else, like the aliens.

He gave authorisation for them to uses certain bases on land and under the sea in the continent of the United States without interference. Also perhaps Antartica.

The Reasons Aliens are Here:

The Atlantean Root Race - one of the root races as a stage in human evolution in esoteric cosmology. Root races existed mainly on now-lost continents millions of years ago.

Hanumans or Adams bridge - A bridge between India and Sri Lanka.

Dated 18,400 years ago, this was proof of an ability to build advanced technology.

Why other sentient beings are interested in and care about planet earth and humans.

It all starts with consciousness.

We are going through that process in meditation like Vedic Meditation and Transcendental Meditation and advanced development techniques like Siddhis (a sequence of creating a perfected human with paranormal powers the way nature intended a human to be constructed and manifested).

The sentients beings intervene with human civilisation to maintain peace on earth. They have done this by:

The main countries of the world know the aliens have been here since the 50s and 60s.

According to the Vedas, a Vimana is any self-moving aerial car sometimes serving as a seat or throne to the Gods, sometimes self-moving and carrying its occupant through the air. It can be a temple or palace flying in the sky.

"Dark the descent: the birds are golden-coloured; up to the heaven they fly robed in the waters.
Again descend they from the seat of Order, and all the earth is moistened with their fatness."
"Twelve are the fellies, and the wheel is single; three are the naves. What man hath understood it?
Therein are set together spokes three hundred and sixty, which in nowise can be loosened." ("trans." Griffith)

America found Vimanas in a cave in 2013 in Afghanistan but it is protected by forcefields. 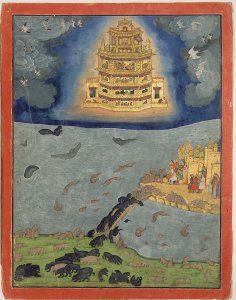 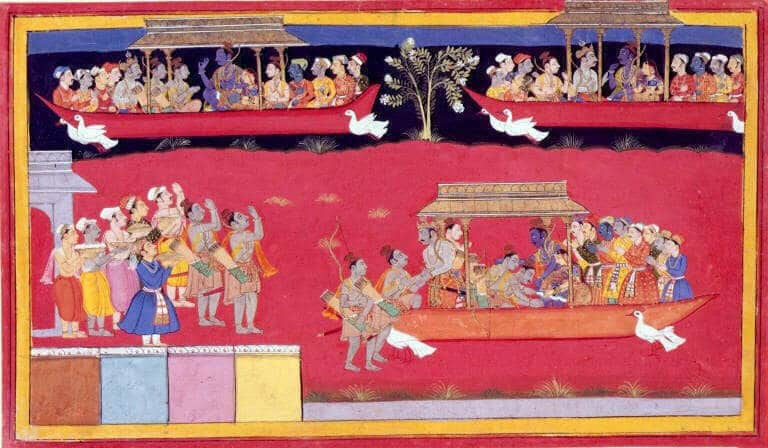 Governments interest in Aliens knowledge to develop advanced technology for war, peace and to clean up our planet. Particularly less fossil fuel and nuclear fuel.

Book: “Someone Else Is On The Moon” by George H Leonard. Knapp Publishing House 1976.

Americans have been to the moon and mars in saucers. Our knowledge in that area is 20-40 yeas ahead of what people know, classified at the “J-level.”

4 Yugas: The historical eras according the Vedas, denoting that we were more evolved before in previous eras. 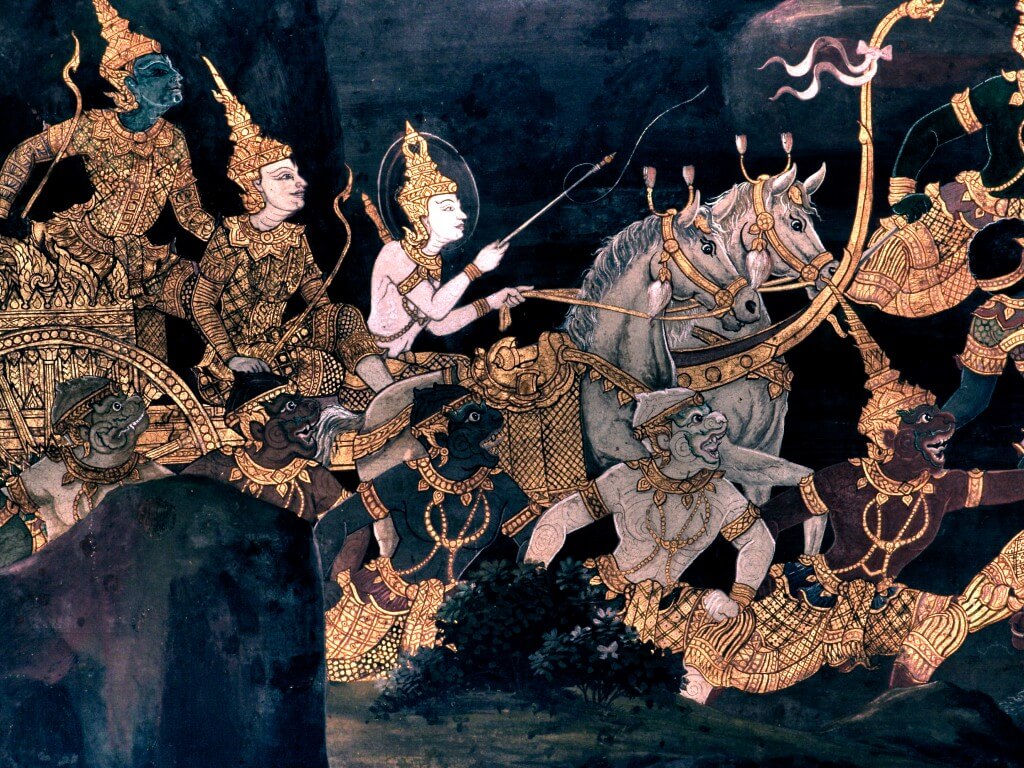 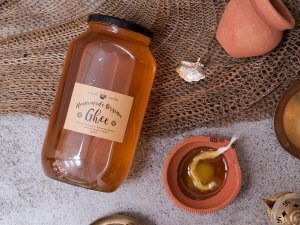 Lists of Kings going back hundreds of thousands of years.

The skin of characters in Indian history, (aka Indian mythology), are blue coloured due to a different elemental makeup. Akasha (space) is dominant, rather than prthvi (earth). 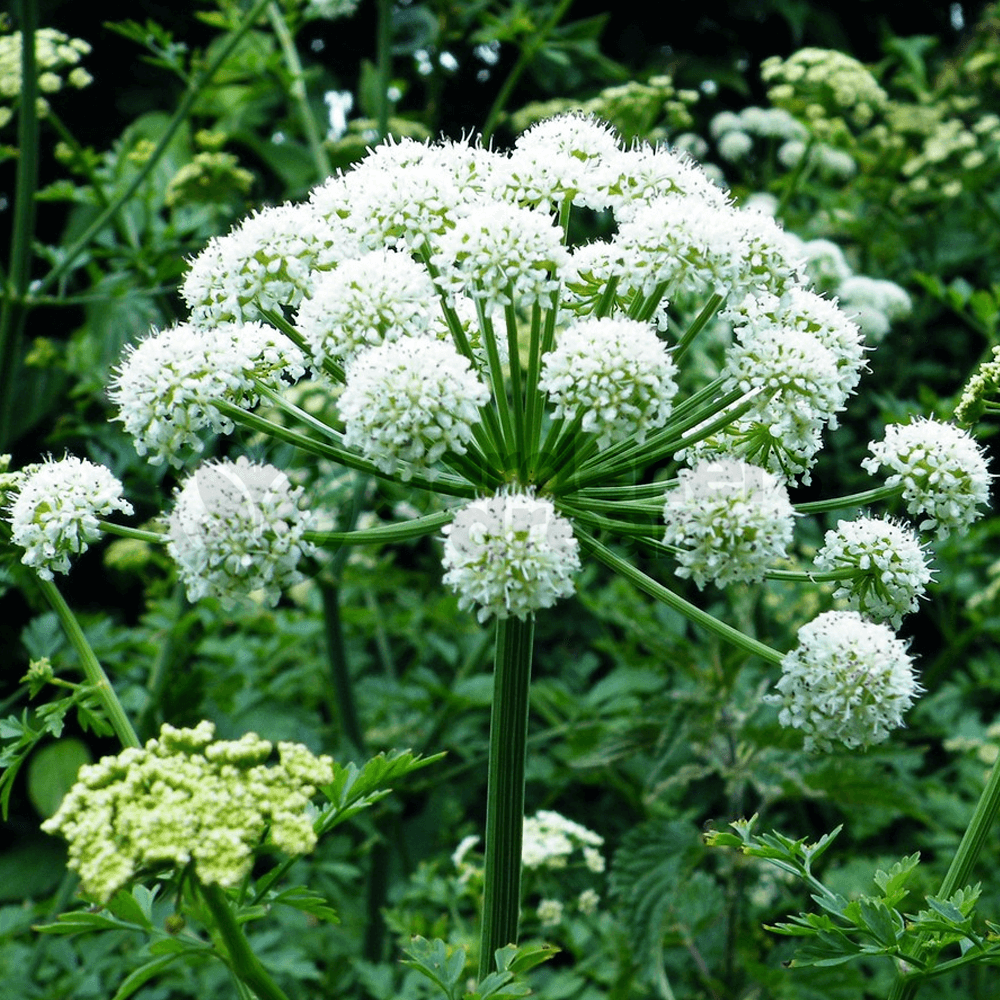 How Bill becoming younger with Panchakarma.

Why Aliens don’t expose themselves to us.

Transmigration of souls stops at humans. Humans are the most evolutionary living beings. Everything is evolution.

Sentient beings are working with the military to develop computer chips.

Assesses the state of regions of the earth through analysing cow blood.

Dowsing (Water Witching) - a type of divination employed in attempts to locate ground water, buried metals, ores, gemstones, oil, grave-sites and many other objects and materials without the use of scientific apparatus.

Similarly, in sleep we contact our higher self similar to our brothers and sisters.

Tonic (rasayana) as “internal abhyanga” - Milk, honey and ghee. *Honey should be double to amount (weight) to ghee.

Sanskrit - the power is in the silence in between the sounds.

For the who want to contact Bill to dive deeper into these areas, contact me and I will connect you.

Research the points above.

Please leave me a comment below (I love to read every single).